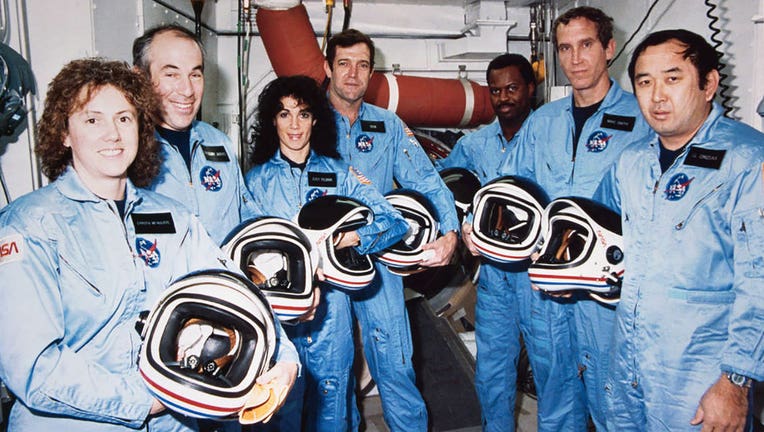 SALT LAKE CITY (AP) - Bob Ebeling had spent three decades filled with guilt over not stopping the explosion of the space shuttle Challenger, but found relief in the weeks before his death.

NPR reports Ebeling had been a booster rocket engineer at a NASA contractor during the 1986 launch. He tried to convince them to postpone it, saying the cold temperatures could cause the shuttle to explode.

Hundreds of people called and sent Ebeling supportive letters following a January NPR story about the 30th anniversary of the Challenger disaster, trying to ease his guilt.

He retired a few months after the tragedy and devoted his time to conservation work.