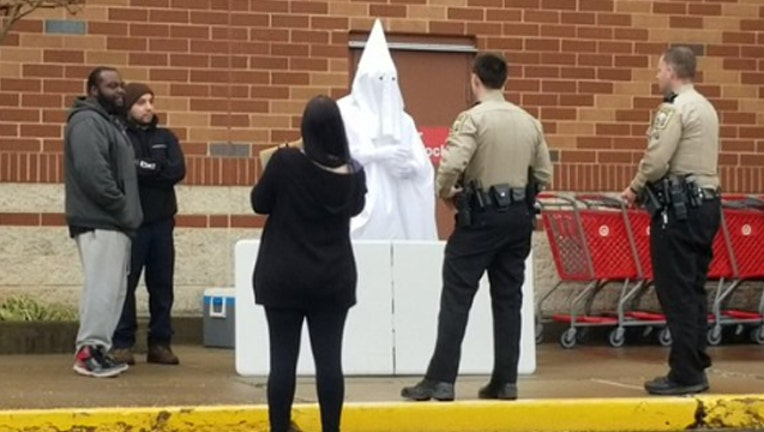 Deputies arrived at the scene around 2:30 p.m.

The man – who wasn’t a Stafford resident – told sheriff’s deputies that he was “conducting a social experiment.”

He left the scene after deputies warned him about wearing a mask in public.