FRESNO, Calif. - A man using a blowtorch to kill spiders caused a fire that nearly burned a house down, fire officials in California said.

Close to 30 firefighters responded to a home in Fresno Tuesday to battle the blaze.

Tony Escobedo with the Fresno City Fire Department said the resident was killing black widow spiders with a blowtorch outside of the house. The fire spread to the second floor above the garage, Escobedo said.

Luckily, the fire was contained before engulfing the rest of the home. No injuries were reported. 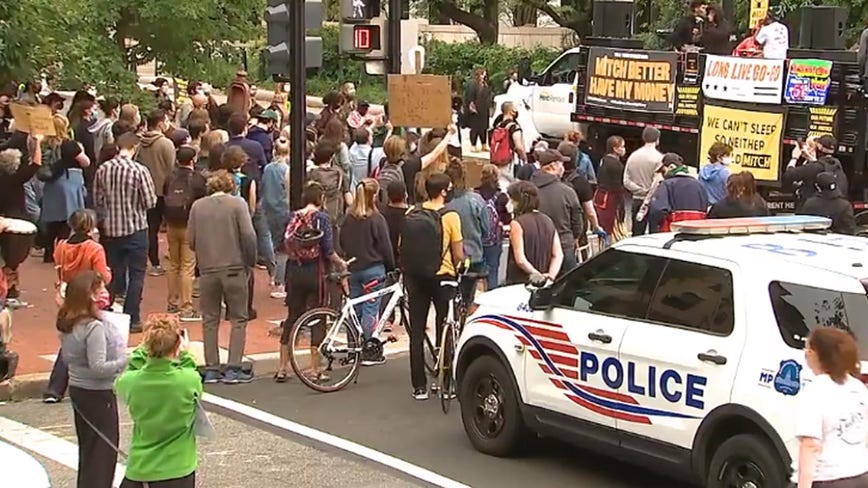