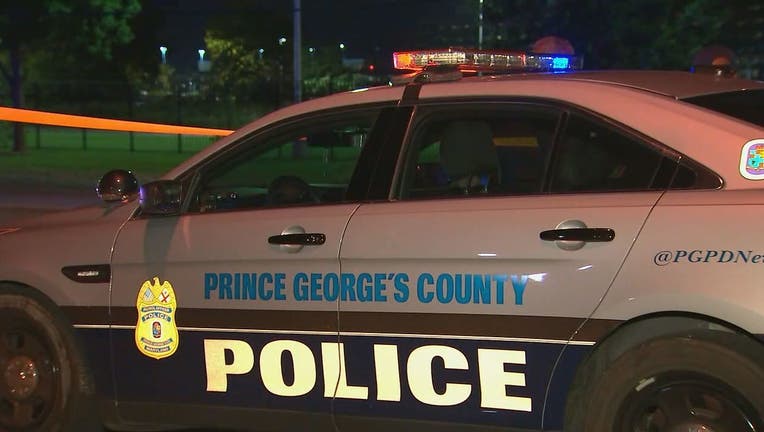 CAPITOL HEIGHTS, Md. (FOX 5 DC) - A man was struck and killed in Prince George's County on Wednesday night, according to police.

Investigators say the man was in the roadway when he was hit near the intersection of Central Avenue and Hampton Park Boulevard in Capitol Heights.

Eastbound Central Avenue is closed between Hampton Park Boulevard and the ramp to 495 south while police investigate.

They say the driver did not leave the scene.