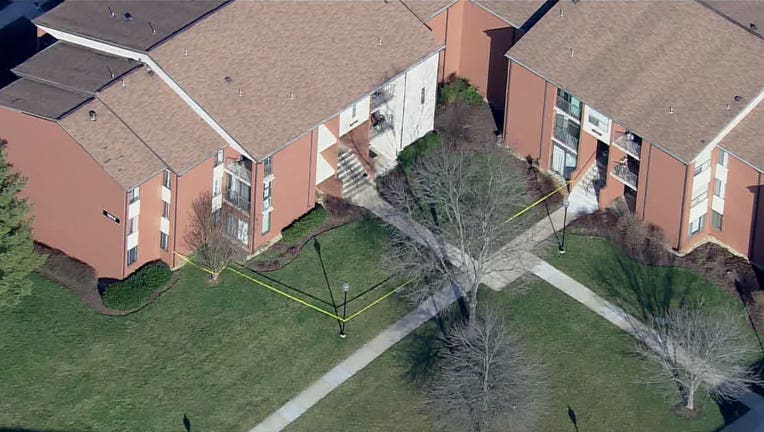 GREENBELT, Md. (FOX 5 DC) - A 41-year-old man was stabbed during a fight with three masked suspects inside of a Greenbelt apartment on Friday morning.

Police say officers responded to the 7900 block of Mandan Road at around 10:56 a.m. after receiving reports of a fight in progress inside of a residence in the area.

While there, police say officers received a call about a possible cutting. That's when officers found a man suffering from apparent stab wounds.

The man was transported to a local hospital where he succumbed to his injuries.

A preliminary investigation reveals that three suspects forced entry into a residence and stabbed Billy Owens Smith, of Greenbelt, during a physical confrontation. The suspects then fled the area.