LEWISDALE, Md. - Authorities say a man was shot and killed Tuesday night in the Lewisdale neighborhood of Prince George's County. 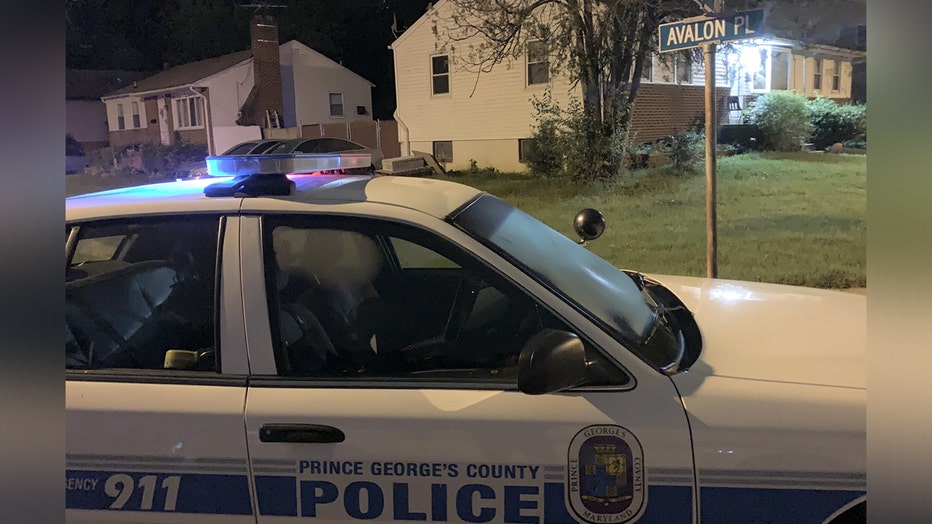 Police say they found the victim suffering from a gunshot wound. He was transported to a nearby hospital where he later died.

No suspects or motives have been identified. Anyone with information is asked to call police at1-866-411-TIPS.