WASHINGTON (FOX 5 DC) - A man was shot and killed in what appears to be a road rage incident in Northeast DC on Saturday, according to the Metropolitan Police Department.

MPD says the incident occured in the 1700 block of West Virginia Avenue NE around 4:47 p.m. Officers responded for the report of a shooting and located an adult male victim suffering from an apparent gunshot wound.

DC Fire and Emergency Medical Services responded to the scene and discovered the victim displayed no signs consistent with life.

READ MORE: 2 teens killed in DC after multiple deadly shootings over the weekend

The victim has been identified as Jason Ford, 45, of Northwest, DC. His wife, Tonya, says he was a landscaper and that he leaves behind two kids, a boy and a girl. 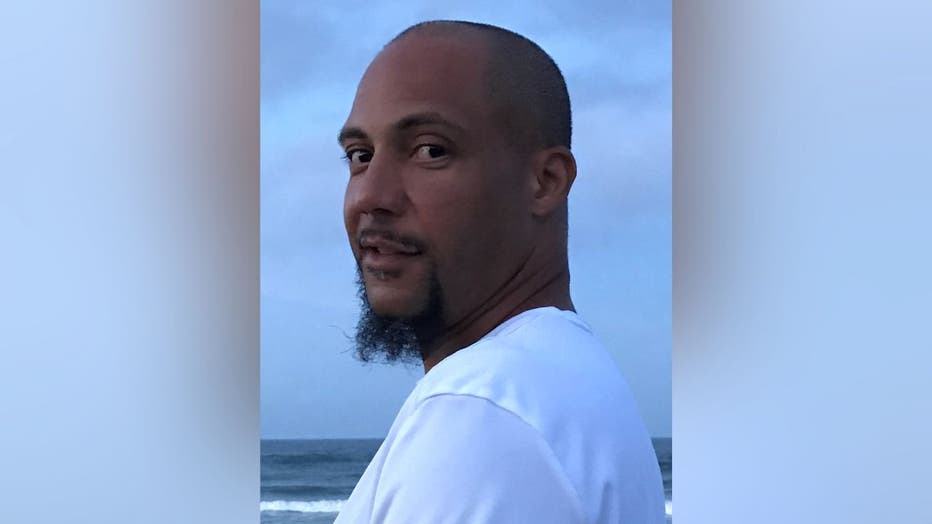 Police tell FOX 5 the shooting appears to be related to a road rage incident.

MPD is offering a reward of up to $25,000 to anyone that provides information that leads to an arrest and conviction in this case. Anyone with information is asked to call 202-727-9099 or submit information anonymously by texting 50411.