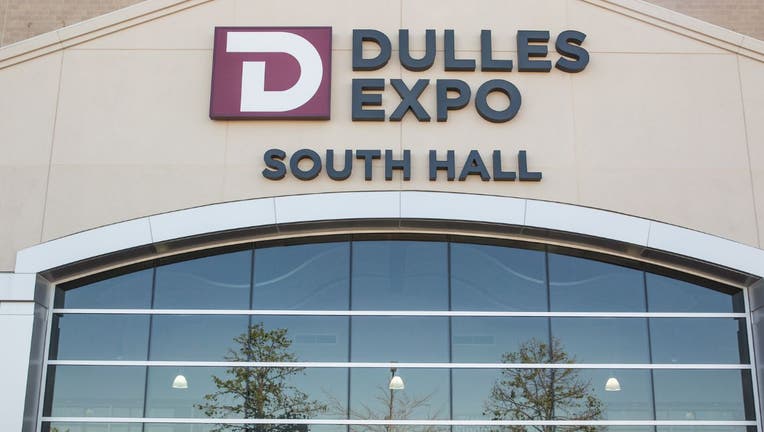 CHANTILLY, Va. - A man was injured after shooting himself in the foot at a Virginia gun show, according to police.

Virginia State Police say the incident happened at The Nation's Gun Show, which was being held at the Dulles Expo Center, located at 4320 Chantilly Shopping Center in Chantilly.

Troopers say they heard a single gunshot around 3:47 p.m. on Friday, and immediately responded to the area.

Once there, troopers found a man who had been shot in the foot.

Based on the man's explanation and witness statements, investigators determined the shooting was accidental.

Investigators say the magazine had been removed from the gun, but there was still a round in its chamber when the gun went off.

The man was taken to an area hospital and treated for non-life-threatening injuries. 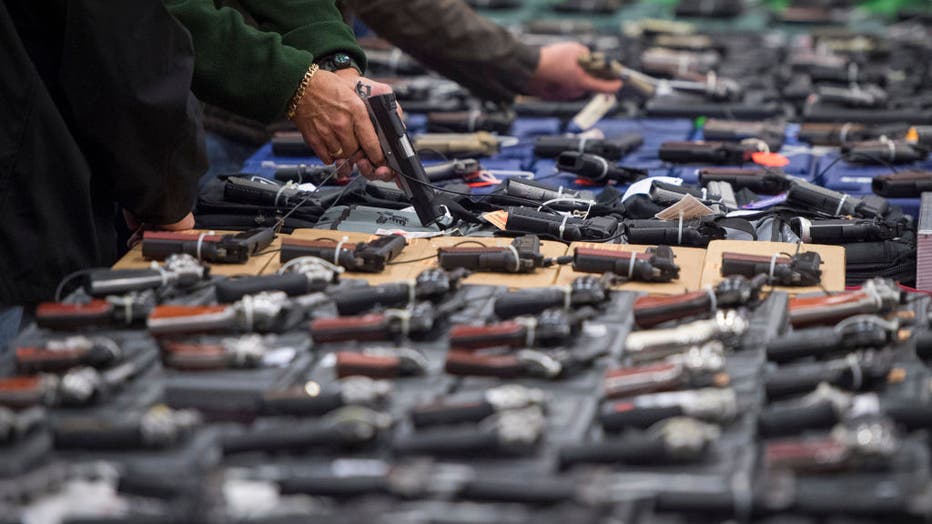 Police say no one else was injured during the incident.