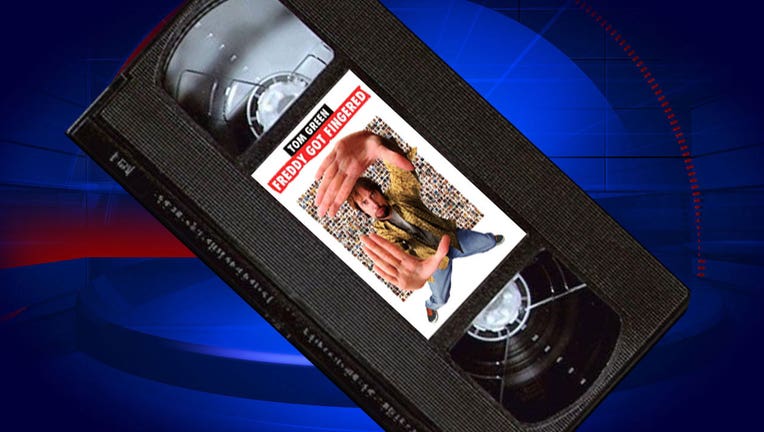 CONCORD, N.C. (AP) - A North Carolina man says he was arrested for failing to return a VHS tape that he rented in 2002. James Meyers says he was driving his daughter to school Tuesday when a police officer pulled him over for a defective tail light.

He says the officer told him there was a warrant out for his arrest from 2002, because Meyers had rented the movie "Freddy Got Fingered" starring Tom Green and never returned it.

Meyers says the officer let him take his daughter to school and go to work, as long as he promised to turn himself in to the police department later that day.

Meyers showed media outlets the arrest warrant on Wednesday. He was booked on a charge of failure to return rental property.