FOX 5's Tisha Lewis has the heartwarming story of how a Good Samaritan was able to reunite a family with a lost pendant of their mother after finding it at Rehoboth Beach in Delaware.

A lost pendant is en route to its owner, thanks to social media.

The family keepsake was discovered Sunday at Rehoboth Beach by a family on a weekend getaway.

FOX 5 viewer, Rachel Kahan, reached out to us on Tuesday to report the missing pendant. Kahan says she found it in the sand late Monday morning.

Thanks to the power of social media, the buried treasure would get claimed by a family from Dover, Delaware. 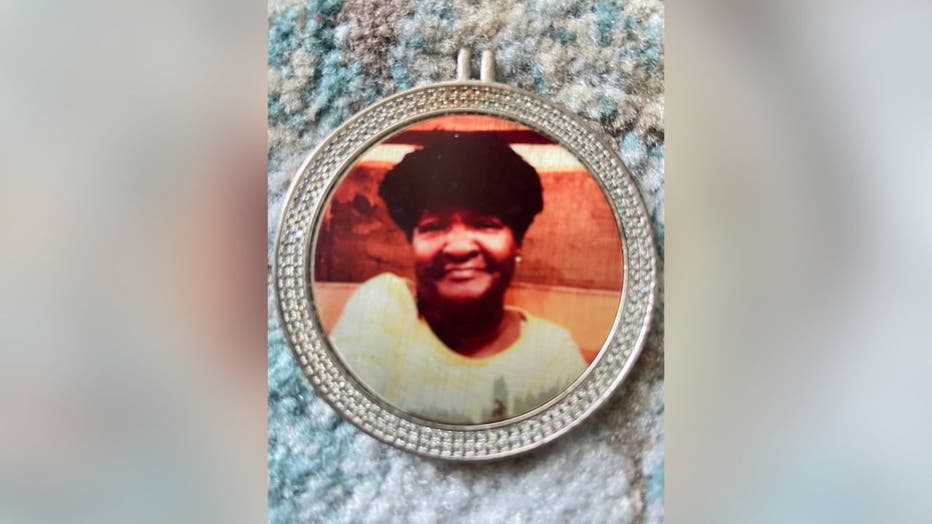 Thomas Lee and his wife Atiya couldn't believe it had been found.

They say the woman pictured in the pendant is Thomas's mother, and they lost it about a week ago.

Atiya Lee says she saw a post that Kahan shared on Facebook and recognized both the picture and the pendant.

The pendant was a keepsake Thomas had made after he says the lady in the picture passed away in 2019.

"I was crying," Thomas said. "I still can't stop crying. There are good people in the world."

Kahan, who lives in Brooklyn, New York, is planning to mail the pendant to the Lee family.