Man who posed as doctor as teen arrested again for fraud

The man who once made national headlines as the teenager pretending to be a doctor has been arrested again in Palm Beach County, Florida.

Jail records show 23-year-old Malachi Love-Robinson was arrested on Dec. 31 for fraud and grand theft. He posted his $2,000 bail and was released the same day. 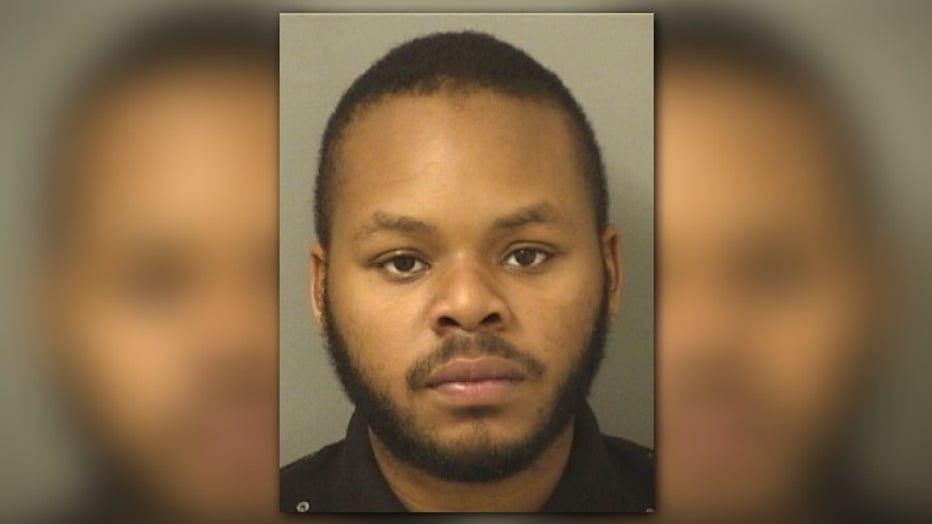 Jail records show 23-year-old Malachi Love-Robinson was arrested on Dec. 31 for fraud and grand theft. He posted his $2,000 bail and was released the same day. (Source: Palm Beach County Jail)

When he was 18, Love-Robinson was accused of practicing medicine without a license, according to WPTV. His patients said he told them he owned several degrees, including a Ph.D. and M.D.

Love-Robinson, however, claimed he never posed as a medical doctor. Instead, he said he was a naturopathic physician. 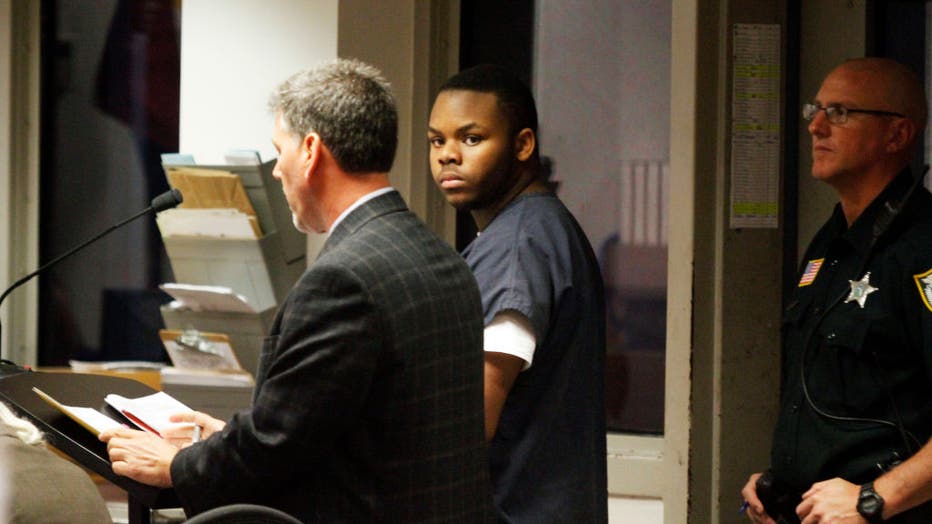 Police arrested him in 2016 after he gave a physical examination to an undercover female officer, WPBF reported.

An investigation by the outlet also revealed Love-Robinson was the previously unidentified 17-year-old walking the halls of St. Mary's Medical Center for a month, posing as an OB-GYN in a personalized lab coat.

In 2018, he pleaded guilty to fraud, grand theft and practicing medicine without a license. A judge sentenced him to 3 1/2 years in prison, but he was released in September 2019 after just 21 months.