A man was struck and killed by a vehicle early Tuesday morning in&nbsp;Fairfax County.

LORTON, Va. - A man was struck and killed by a vehicle early Tuesday morning in Fairfax County.

The crash was reported around 1 a.m. along Route 1 near Giles Run Road in the Lorton. Authorities say the striking vehicle remained on the scene. 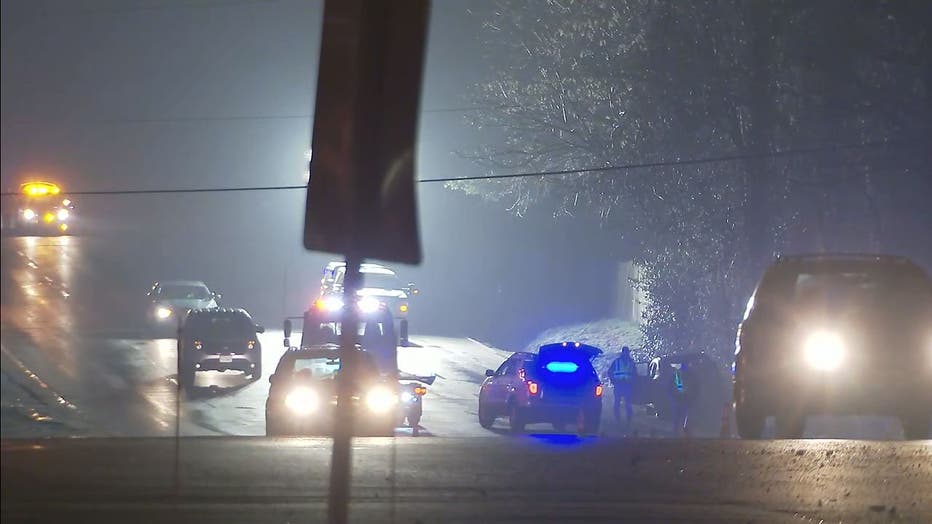 All northbound lanes and one southbound lane of Route 1 were closed for several hours. The road reopened to traffic around 5:30 a.m. 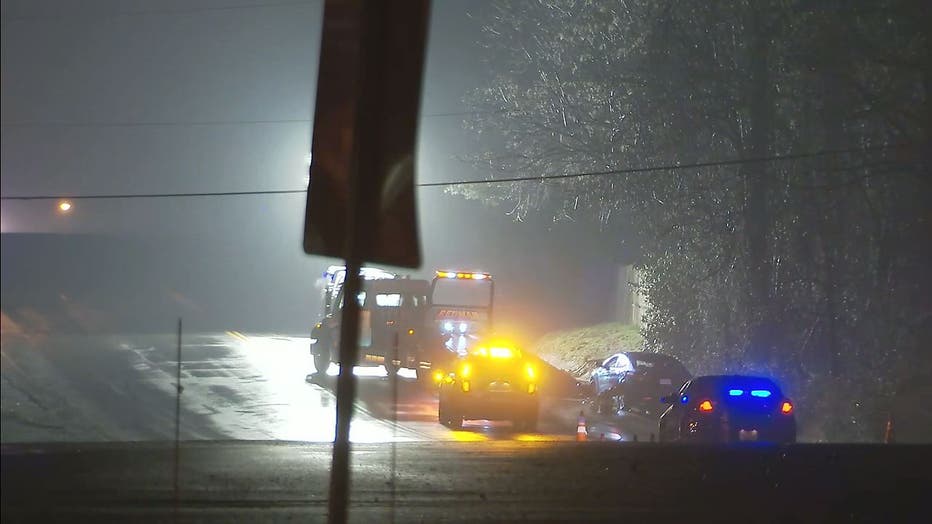 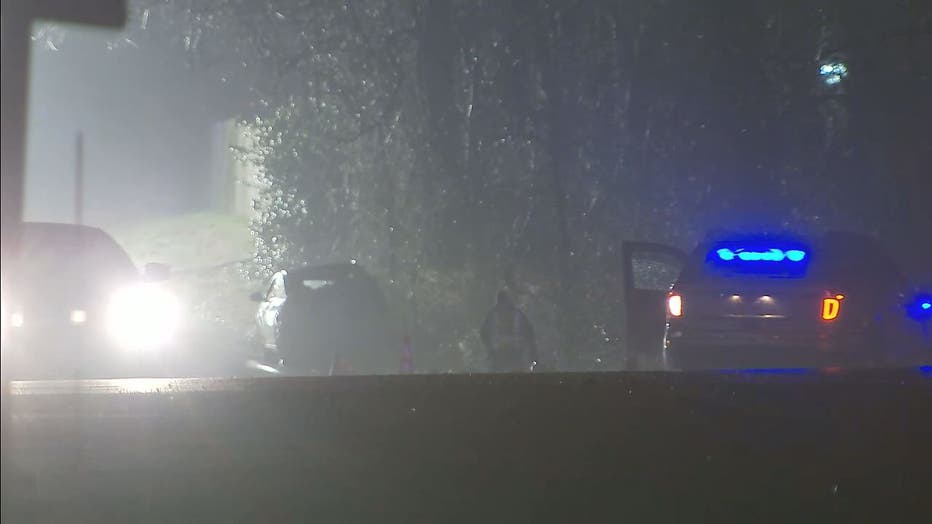