Daniel Golio is the definition of a true friend. Not many people would honor the old, "If I win the lottery, I'll share it with you," but Golio just won a $5 million lottery jackpot, and he's sticking to his promise.

He's giving almost a $1 million of his winnings to his buddy Laura Bianco.

Bianco, a family friend, wasn't with Golio when he won the prize. But the two have known each other for 30 years and agreed that if either ever won anything, they'd give their friend 20 percent.

Golio bought his ticket in April while he was visiting the Bronx. 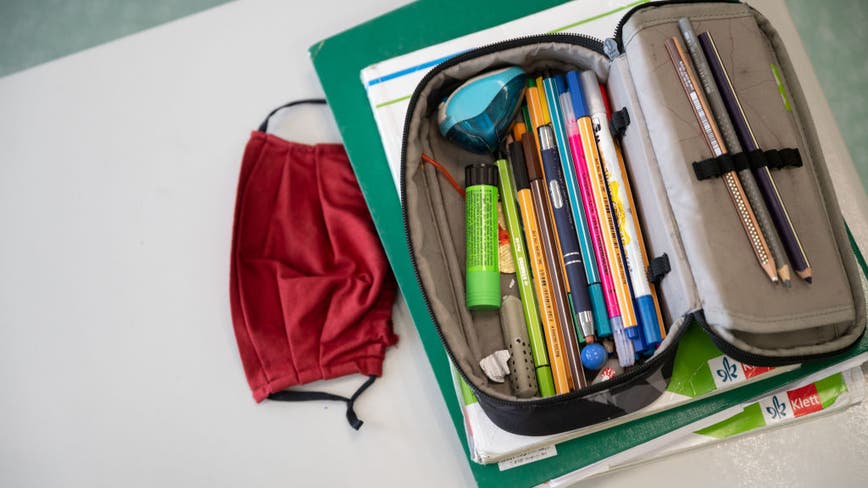