SILVER SPRING, Md. - A Montgomery County judge found 44-year-old Tremayne Dorsey guilty of forcing his way into a Silver Spring apartment where he shot and killed a man in front of his family.

The shocking murder happened in November 2021 at an apartment on Treetop Drive. Officers say Dorsey shot and killed 39-year-old James Beverly just feet away from his eight-month-old daughter and other family members. Police say he also assaulted two women inside the unit. 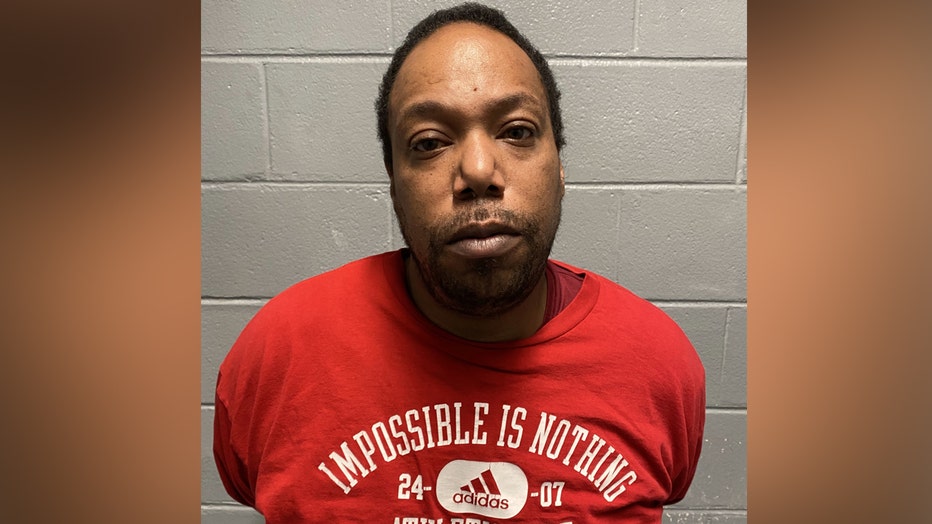 Tremayne Dorsey (Office of the State's Attorney in Montgomery County)

Investigators believe the attack stemmed from a falling out Dorsey had with the residents after he previously lived at the apartment. Dorsey was located by police nearly a month later in Colonial Heights, Va.

He was found guilty on several charges including felony murder and home invasion. He faces the potential of life in prison. His sentencing is scheduled for March 23.