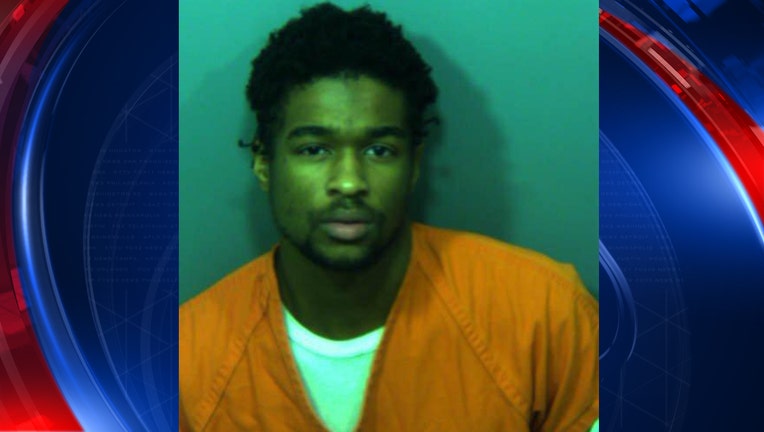 UPPER MARLBORO, Md. (AP) -- A Prince George's County jury has found a man guilty of murder after the paralyzed victim identified his shooter by blinking.

Pate was left paralyzed from the chest down after the shooting. A video showed him identifying Hailes from a lineup by blinking at a photo of the shooter.

Pate died before Hailes went to trial, but police had recorded the photo lineup.

The Maryland Court of Appeals ruled that Pate's blink was a dying declaration and allowed prosecutors to show the video during the trial.

Hailes faces life in prison at a sentencing hearing set for Aug. 25.