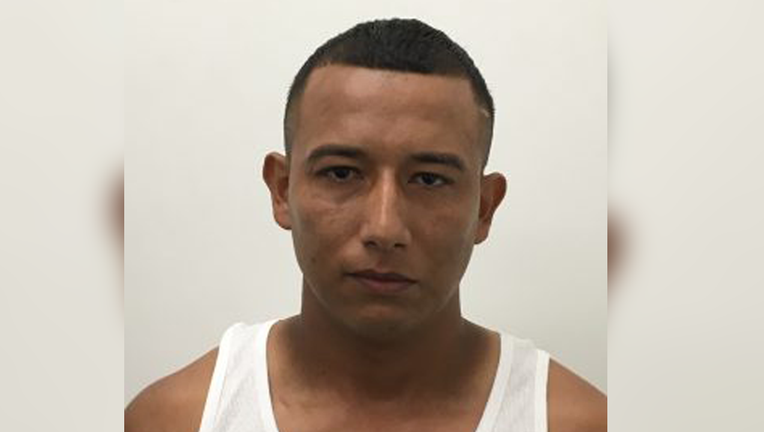 According to Montgomery County Police, a woman was carrying items from her parked car into her apartment building in the 8500 block of 16th Street at around 11:55 p.m. on August 16 when she says she noticed a man that appeared to be following her.

The woman was transported to a local hospital for treatment following the attack. Police say "doctors advised detectives that the severity of the strangulation the victim suffered could have resulted in her death."

Following an investigation, 26-year-old Kevin Mendoza, who police say is a former resident of the apartment building, was developed as a suspect.

Mendoza was arrested on Monday morning. He has been charged with first-degree rape, attempted second-degree murder and first-degree assault.