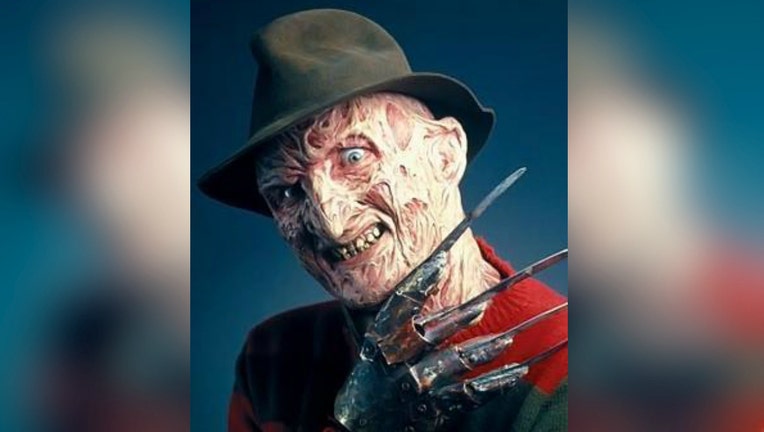 Sgt. Jesse Salame (SAHL'-uh-may) says the partygoers who were wounded in the shooting early Sunday were all treated and released from hospitals. Salame says the suspect remains at large Monday.

Police say the shooting happened after two men who were not invited showed up to the costume party. Authorities believe the man in the Krueger costume got into an argument with others and began shooting.

Investigators are trying to determine what prompted the fight. Salame says police believe alcohol played a role in the incident.