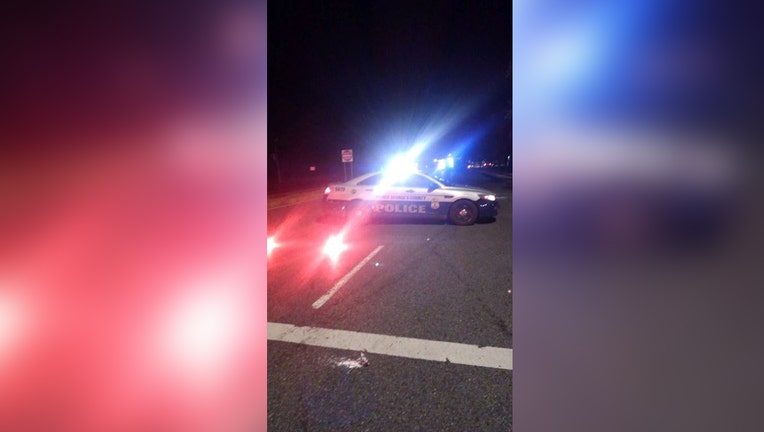 A man was killed in a crash early Sunday in District Heights.

DISTRICT HEIGHTS, MD -  A man is dead after being hit by two cars Saturday night in Prince George's County.

Police say the man was first hit by a car around 11:35 p.m. Saturday in the 5900 block of Silver Hill Road in District Heights. Then he was hit by an SUV.

First responders pronounced the man dead at the scene. Police talked to both drivers involved and are still investigating why the man was in the roadway.

The crash shut down Silver Hill Road for hours, but it is back open.