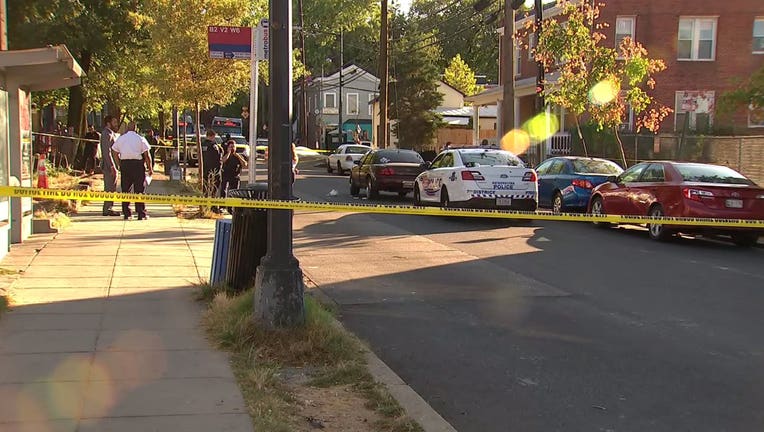 WASHINGTON (FOX 5 DC) - A man is dead following a shooting near a laundromat in Southeast Friday.

When officers arrived at the scene, they found a man, who was later identified as 30 year-old Jonathan Jones, of Cheltenham, Md., suffering from at least one gunshot wound to the body. He was transported to the hospital where he was pronounced dead.

Police held a press conference on the shooting. Watch below: