FREDERICK, Md. - A man who was checking on his vehicle after hitting a deer along Interstate 70 in Frederick early Friday morning was killed after he was struck by a tractor-trailer.

The tragic incident happened just after 3 a.m. on I-70 westbound just prior to the MD Route 17 near Myersville. 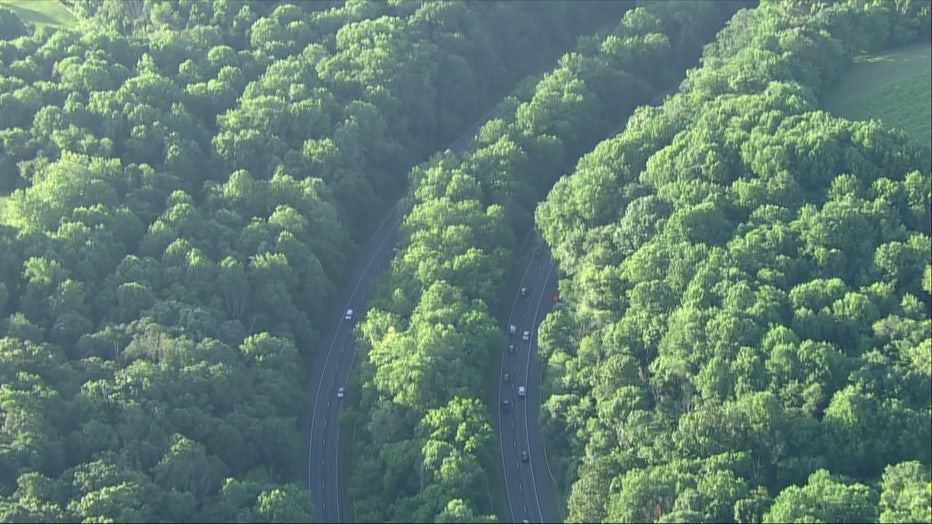 Police say 33-year-old Jordan Scott Maddocks of Canal Fulton, Ohio was driving with three others in the vehicle when they struck a deer in the roadway. Maddocks was struck by the tractor-trailer after he exited his vehicle. He died at the scene. The three occupants and the driver of the tractor-trailer were not injured.

Officials say I-70 westbound was closed for about two hours due to the investigation.