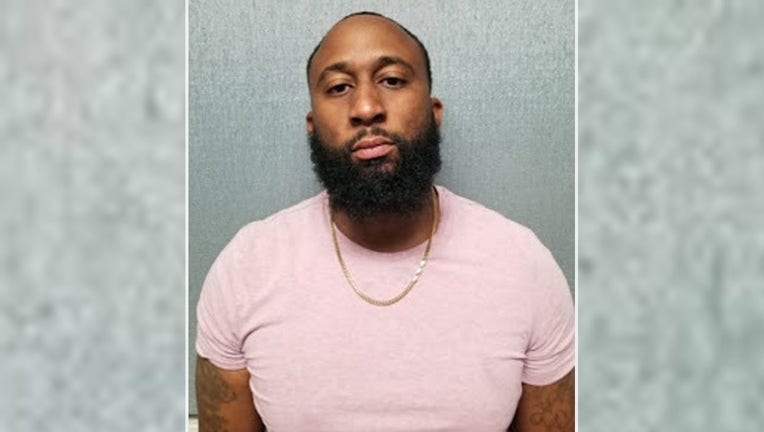 UPPER MARLBORO, Md. - Authorities have charged a man with shooting and killing his fiancée and opening fire on police before barricading himself in his Prince George's County home.

A barricade situation has ended with a man in custody and a woman injured in the Upper Marlboro area of Prince George's County.

When officers arrived they found Taylor in the roadway outside of the home suffering from multiple gunshot wounds. She died at the scene.

Officers say Sims barricaded himself inside his residence for several hours prior before police took him into custody. Investigators say Sims admitted to shooting Taylor and firing a weapon at officers.

Sims has been charged with first and second degree murder in addition to the attempted first degree murder of two officers. He is in the custody of the Department of Corrections on a no-bond status.

Anyone with information about the incident is asked to contact police at 301-516-2512.