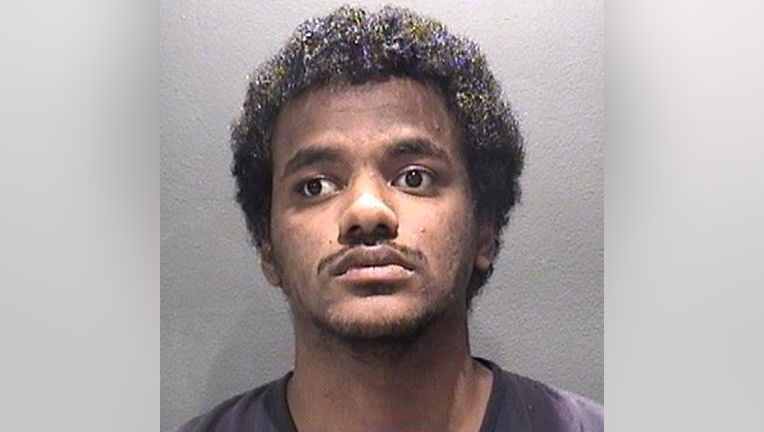 ARLINGTON, Va. (FOX 5 DC) - A 27-year-old man is behind bars after being charged with murder in Arlington County.

According to police, officers were dispatched to the scene of a hotel in the 1300 block of Richmond Highway at around 1:38 a.m. Tuesday after receiving reports of an EMS assist.

When officers arrived at the scene, they found the body of 63-year-old Zelalem Abedje in the lobby. Police say she had fallen to her death from an upper floor.

The circumstances preceding the fall are under investigation at this time, police say. Abedje's cause of death will be determined by the Office of Chief Medical Examiner. Police say this incident appears to be isolated with no ongoing threat to the public.

Tebebe Makonnen was arrested and charged with murder in connection with Abedje's death. He is currently being held in the Arlington County Detention Facility.

If you have information related to this incident contact Detective R. Munizza of the Arlington County Police Department’s Homicide/Robbery Unit at 703-228-4171 or rmunizza@arlingtonva.us.