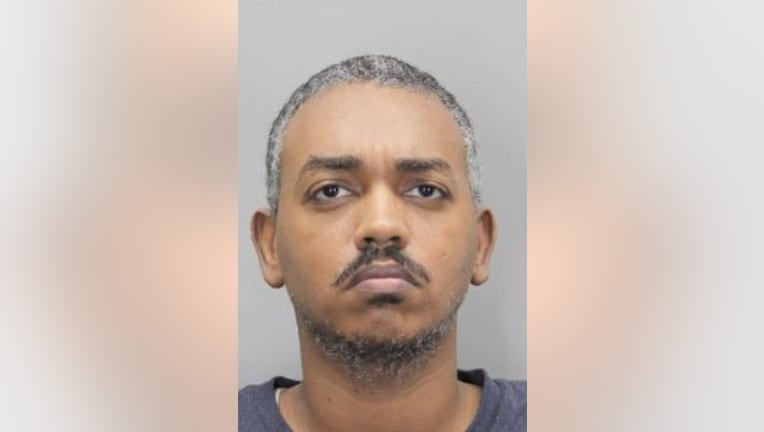 34-year-old Gamal Mohamed Osman of Alexandria has been charged with exposing himself at a Target store in Fairfax County. (Fairfax Co. Police)

SPRINGFIELD, Va. - An Alexandria man faces sexual battery and indecent exposure charges after assaulting a woman this week inside a Fairfax County store.

Police say they identified 34-year-old Gamal Mohamed Osman as the suspect in the crime Tuesday at a Target store in Springfield, Va.

Osman allegedly approached the victim from behind inside the store before exposing himself and making physical contact.

Police say the victim pushed Osman and he ran away. Police say they were able to recover surveillance footage from the scene.

Police arrested Osman on Friday night. He has since posted bond and has been released from jail.