WASHINGTON - A 24-year-old man was arrested after he drove drunk with a 5-year-old in the backseat, according to police.

Police say they observed a vehicle facing the wrong way near Prince William Parkway and Trowbridge Dr. in Woodbridge on Dec. 23 around 12:30 a.m.

The driver, Jose Abel Callejas Vasquez, 24, was intoxicated, according to police. At the time of the arrest, a 5-year-old boy was in the backseat. Police say after further investigation, it was revealed that Vasquez had struck a 24-year-old female family member while they were inside the vehicle. 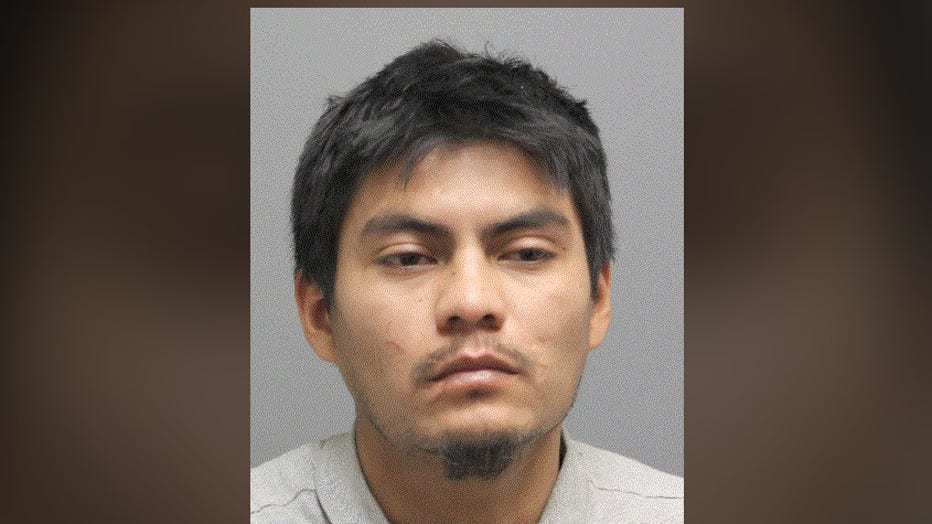 Both the 5-year-old boy and the 24-year-old female were unharmed, police said. The child was turned over to a family member.