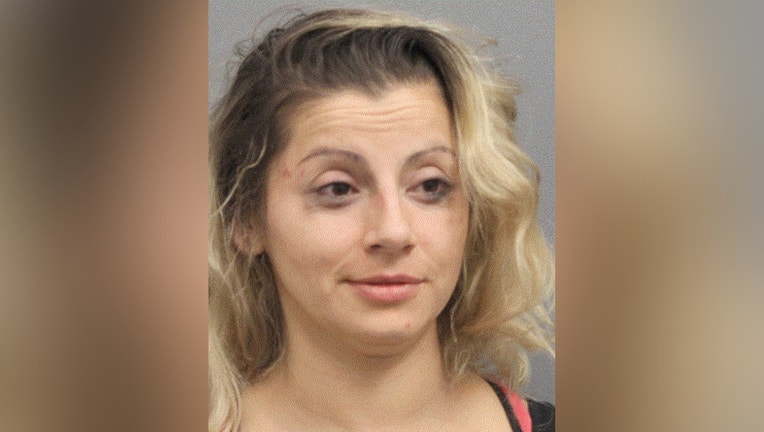 WOODBRIDGE, Va. - A woman is accused of felony child neglect after officers discovered that she was allegedly driving drunk with a 5-year-old child in her car in the Woodbridge area.

According to Prince William County Police, around 11:08 p.m. on Wednesday, officers pulled over a car for ignoring a red light and swerving in the area of Minnieville Road and Smoketown Road.

After stopping the car, police determined the driver was under the influence of alcohol. She was taken into custody at the scene.

Officers then discovered a 5-year-old girl in the backseat of the vehicle.

Police say the child, who was turned with family after the incident, was unharmed.

Investigators did not indicate how the child and the driver are related.

The driver was identified as Lesvia Evelyn Tabora Pineda, 32, of Woodbridge.

Tabora Pineda is charged with felony child neglect, DUI, and unreasonable refusal. She is being held without bond.