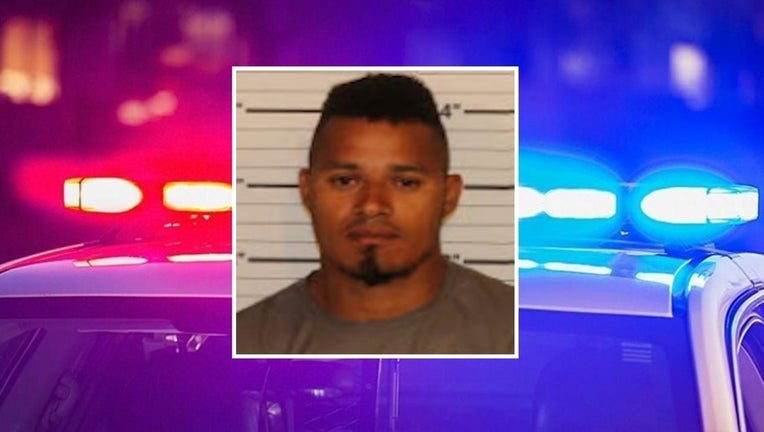 A man in Tennessee is accused of punching a baby so hard that he killed the child, according to a report.

The mother of the child called 911 on April 12 when her 4-month-old child was found unresponsive. Court records reportedly say the suspect and the mom's boyfriend -- Jose Agurcia-Avila -- punched the infant so hard that the child stopped breathing.

Police say the reason for the attack was because the man had learned that the child was not his. He reportedly confessed that he punched the baby in the head multiple times.