WOODBRIDGE, Va. - A man is in custody accused of shooting and killing a woman in Prince William County, according to police.

Prince William County Police said the shooting was reported around 4:30 a.m. Friday in a wooded area in the 13900 block of Jefferson Davis Highway in Woodbridge. 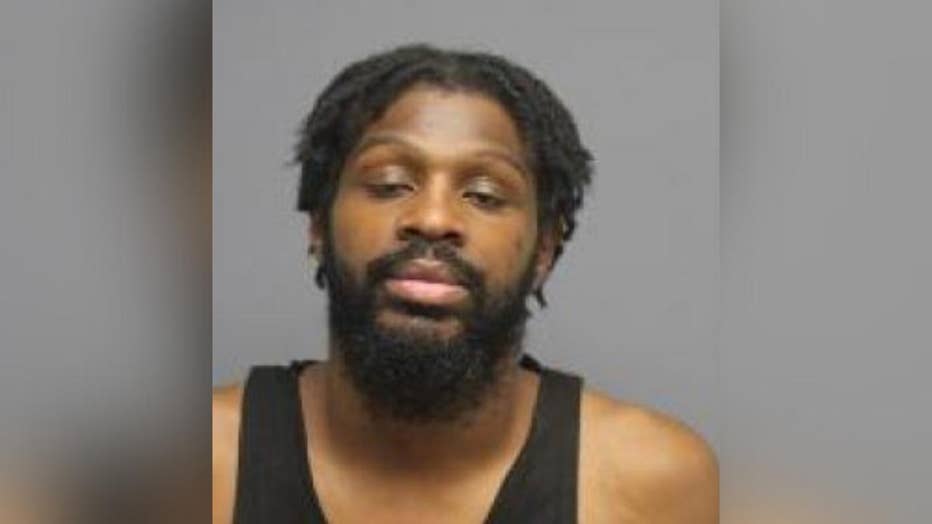 The woman was found suffering from gunshot wounds and was pronounced dead at the scene. Police later identified the woman as Claudia Beatriz Morataya, 46.

Police said during their investigation of the incident an acquaintance of the victim, Isaiah Gershon McGriff, 26, of Woodbridge, was identified as the suspect. McGriff was taken into custody by police on Saturday. Police said during a subsequent search of McGriff's home, officers found the gun they believe was used in the crime.

Authorities are investigating after a woman was shot and killed in Prince William County.

Investigators said McGriff and Morataya were involved in an argument on the day of the shooting. During the argument Morataya walked into the nearby wooded area, and that's where police say McGriff shot her, before fleeing the scene.

McGriff is charged with 2nd degree murder and use of a firearm in commission of a felony. Police said he is being held in custody without bond.