CHARLES COUNTY, Md. (FOX 5 DC) - A man has been arrested for making several threats of mass violence against an elementary school and a local business, the Charles County Sheriff's Office says.

Officers located and arrested Earl Benjamin Washington, 46, of Lexington Park after a manhunt that ended in St. Mary's County. 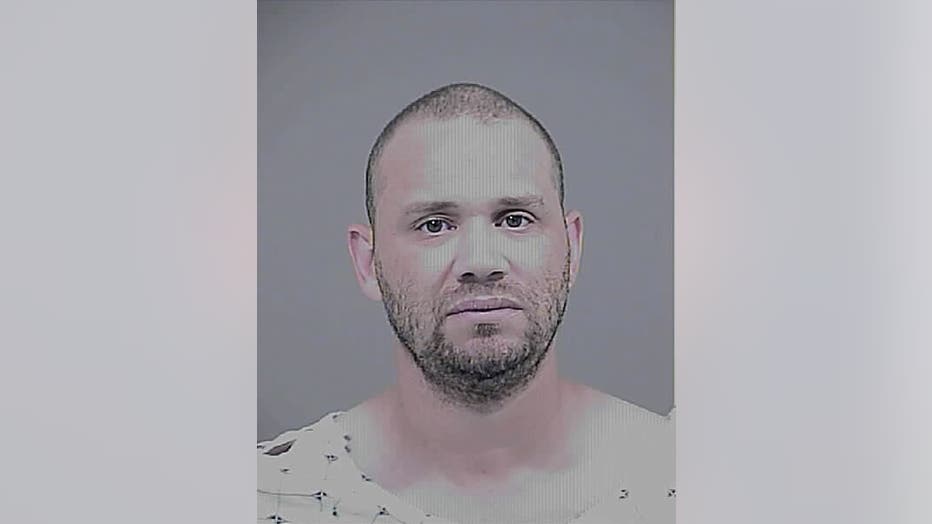 The sheriff's office says Washington called a business in White Plains and Gale-Bailey Elementary School on Tuesday and made several threats of mass violence. The calls to the specific locations were related to people he knows and are believed to be domestic-related.

Extra officers will be at the school this week. The investigation is ongoing.