D.C. police arrested a man Monday who they believe killed a teenager two years ago.

On September 29, 2020, police responded to a shooting in Allison Street Northwest, but did not find the victim.

A year later, they discovered the remains of 17-year-old Brian Ward in Laurel, Maryland. It's believed Ward was killed during that September shooting. 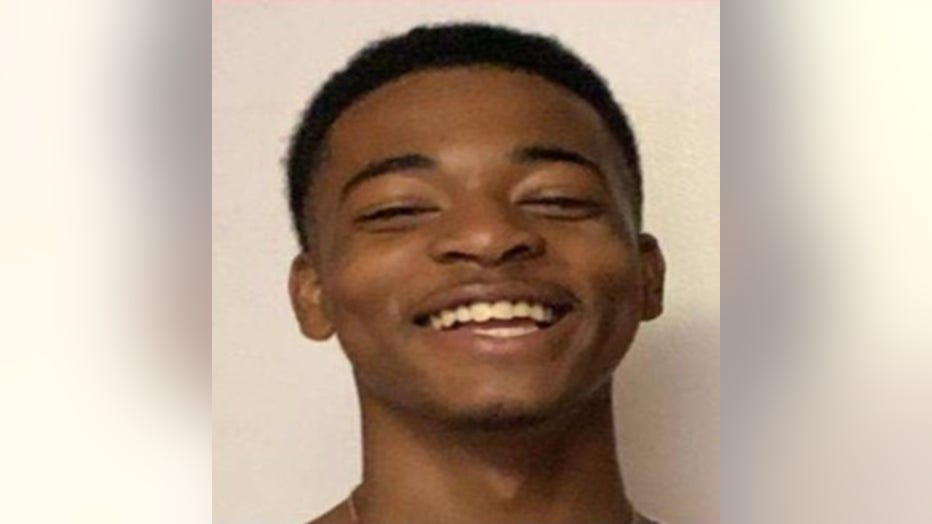