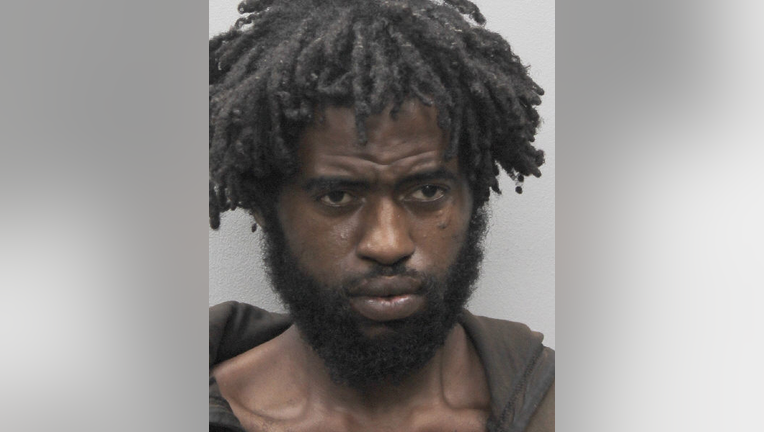 VIENNA, V.a. (FOX 5 DC) - A man has been arrested after exposing himself inside a Walmart located in the Vienna area of Fairfax County.

Demetrius Mills, 27, exposed himself to a woman and a juvenile who were shopping in the clothing section on July 26 around 6:45 p.m., according to police.

Mills walked away but returned to the clothing section a second time and exposed himself again. He left the store prior to officers arriving.

Hours later, officers from Walmart saw the man nearby and called police. Officers found the man and took him into custody.

Mills is also a suspect in other recent exposure cases. Preliminarily, detectives are looking for more information on incidents that occurred between July 24 and July 26 in the area of Tysons Square Shopping Center located at 8359 Leesburg Pike, Vienna and Walmart located at 1500 Cornerside Boulevard in Vienna.

If you believe you were a victim of indecent exposure or you have additional information about this crime, police ask that you call 703-246-7800, option 3.

Victim specialists have been assigned to ensure the victims are receiving appropriate resources and assistance.