The visual was unveiled as part of the department's investigation into the June 30 incident. It shows angles from officers' bodycams and dashboard footage from inside a police car.

Upon locating the wanted man, 37-year-old Christian Parker, outside the Target store at the mall, the video shows Parker getting into his vehicle. As officers approach him with their guns drawn, Parker appears to hold up a firearm.

After giving more than 30 commands for Parker to show his hands and drop the gun, an officer observed him swing the firearm from side to side and point it in the direction of police. The visual does not clearly show the gun being pointed at officers.

Moments later, eight gunshots were fired at Parker, six of them connecting, according to police.

Fairfax County Fire and Rescue officials transported him to a nearby hospital where he was pronounced dead.

No officers were reported injured.

A semi-automatic pistol was later recovered from the scene. 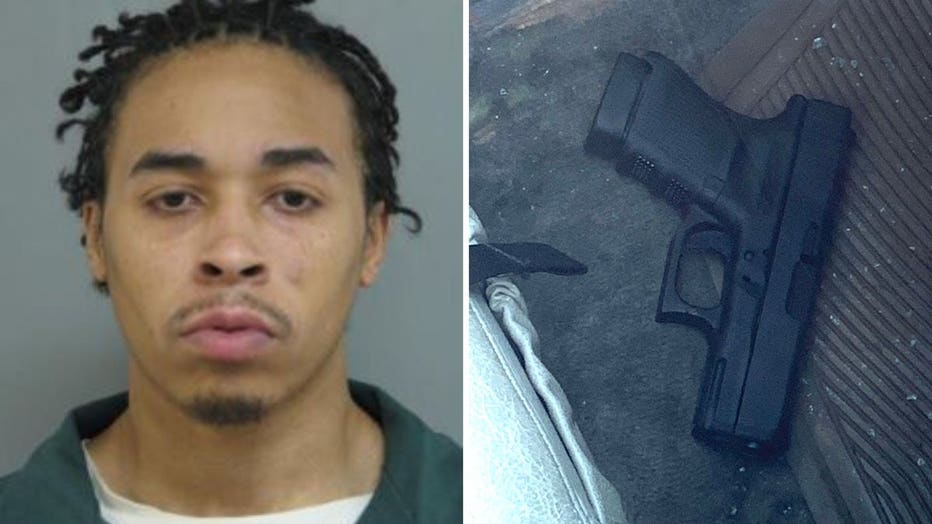 According to police, they said Parker was wanted after an incident on Sunday in the 2000 block of Royal Fern Court where a family member reported that Parker stole a gun from the home, pointed the weapon at a relative, and then shot the gun inside the home.

Per department policy, the officers have been placed on restricted duty pending the outcome of an administrative investigation by Fairfax County's Internal Affairs Bureau. An independent review will also be conducted by the Police Auditor.