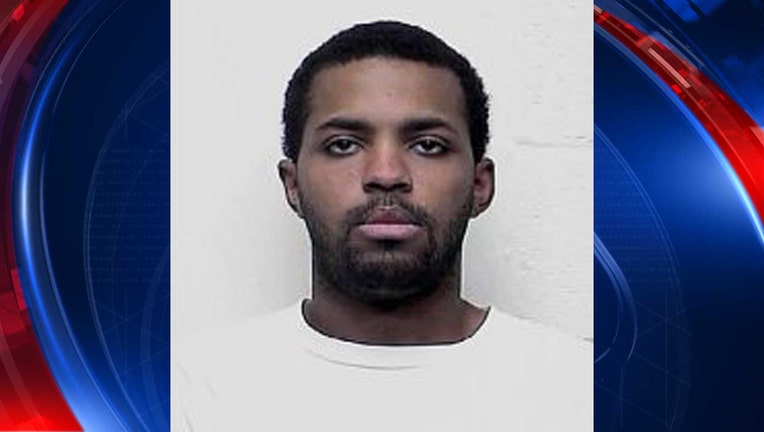 HAGERSTOWN, Md. - A Maryland man was arrested for stealing several pit bull puppies and then trying to sell them afterwards, police say.

The Washington County Sheriff's Office says 24-year-old Dawan Naquita Frazier broke into a home in the 400 block of Bethlehem Court in Hagerstown on Sept. 12 and took nine pit bulls that were 4 weeks old.

Officials say Frazier was seen by witnesses in the Frederick area trying to sell the puppies.

One of the puppies has been returned to the owner, the sheriff's office says.