Court documents are shedding new details behind how a 41-year-old Annapolis man ended up shooting a 14-year-old boy and 10-year-old girl Saturday night.

ANNAPOLIS, Md. - Police arrested an Annapolis man for shooting two children over the weekend. He was released on personal recognizance.

Police said on Monday the 10-year-old girl who was shot in the back is still in the hospital in stable condition. The 14-year-old boy who was shot in his lower extremities has since been released.

The shooting happened on Obery Court in Annapolis, Maryland on Saturday night.

An Annapolis man is under arrest after police say he shot two children Saturday evening. He was released Sunday on personal recognizance.

Monday afternoon, you could see two bullet holes through the front window and at least three bullet holes located on a side window of the home the shooting happened in.

New court documents shed light on the situation, which appears to have started a little after 4 p.m. Saturday when police first spoke with 41-year-old John Estep. Police said Estep complained of juveniles constantly banging on his door and causing a disturbance. 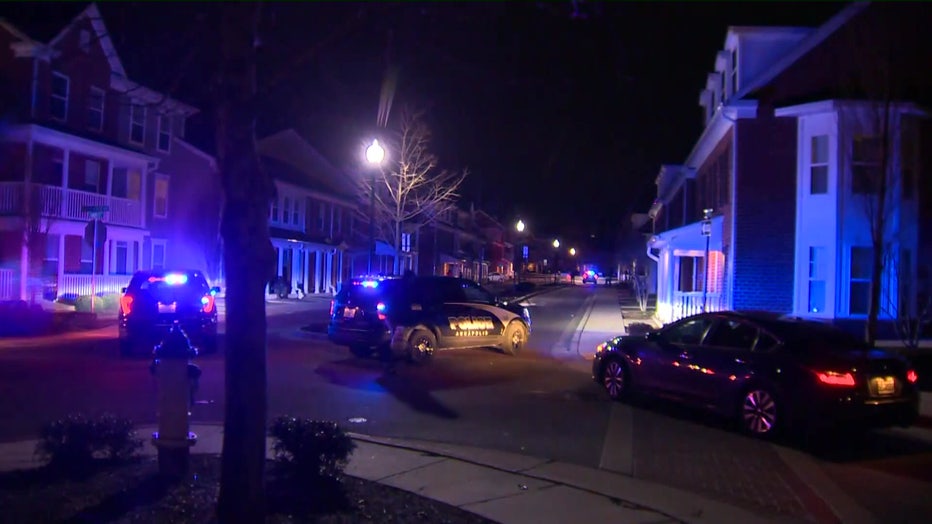 A few hours later, police dispatch received a 911 call for a shooting at that address.

According to court documents, Estep told police a larger group of juveniles returned and were banging on his door, yelling verbal threats. Estep told investigators he feared for his safety and fired toward a "lone male intruder’s lower extremity" when one person in the group kicked the door, allegedly gaining entry into the home.

The shooting does not stop there.

Estep told police he also fired at a group banging on his side window and continued to fire "warning shots" toward the ground as he walked to his vehicle to leave the area – court documents said. Estep’s vehicle was parked around the corner from his home. 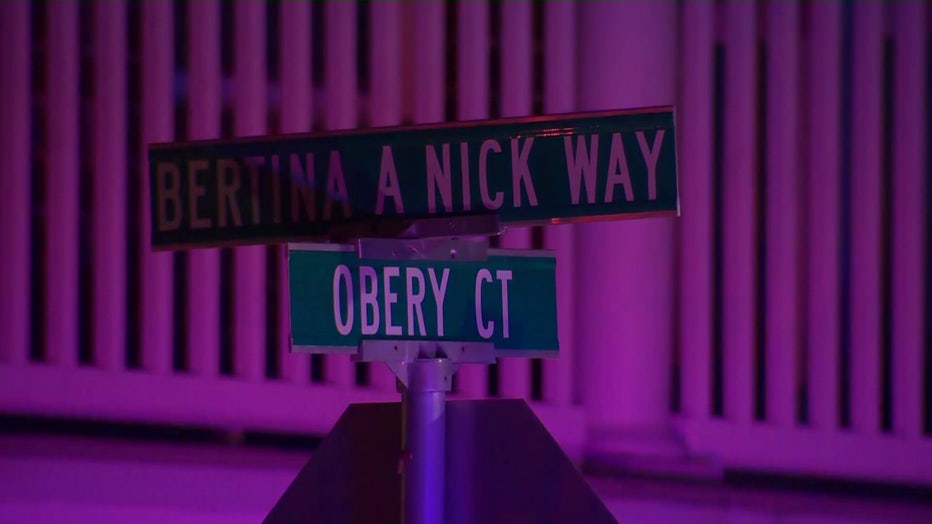 "We certainly don’t want something like this to happen. This is a situation on both sides that is scary, dangerous. We have two juveniles shot. We have a homeowner who felt under siege in his own home," said Annapolis Police Captain Amy Miguez.

The captain said the charges reflect Estep’s actions police felt went beyond what is allowed regarding "near protection of your home" under Maryland law. 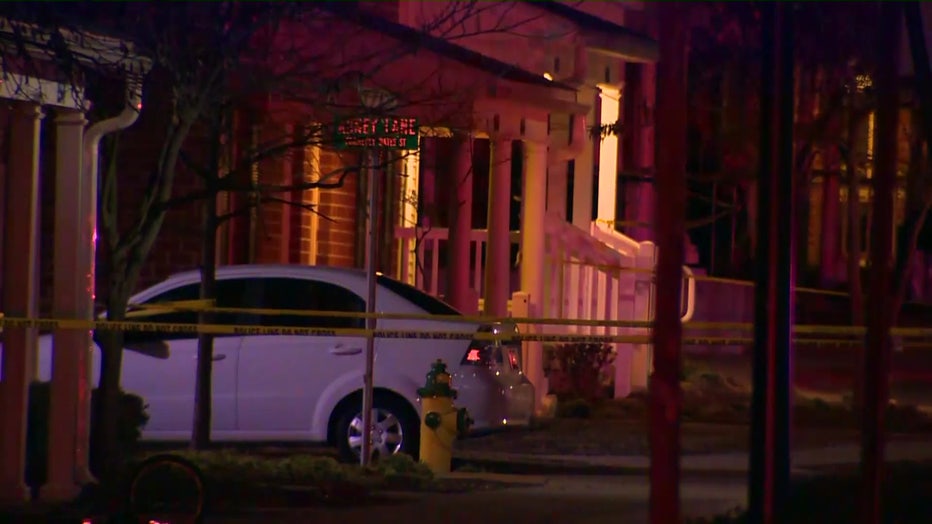 Annapolis Police said 22 shell casings, found inside Estep’s home, indicated Estep reloaded his gun. Captain Miguez also raised the question of whether there was still an imminent threat. She spoke of surveillance video showing the juveniles involved, immediately fleeing once the first shots were fired.

According to police radio traffic, a neighbor called to report that five to six kids were kicking her neighbor’s door. Police also indicated they had been at the suspect’s home "earlier." What followed was a chaotic scene after police say Estep opened fire.

Court documents say there was damage found to Estep’s door consistent with "breaking and entering." 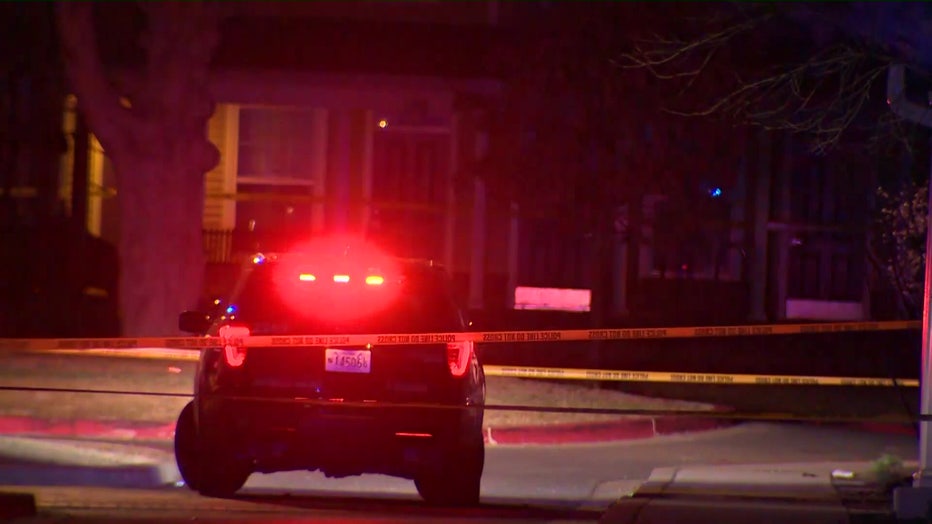 Captain Miguez described Estep as a life-long Annapolis resident but did not confirm whether he has any mental health needs. More than one neighbor described an issue with some juveniles in the neighborhood targeting Estep.

When FOX 5 called a number for his family on Monday, Estep himself told FOX 5 he has remorse for the victims but then hung up before taking any questions.

Police said there is no indication the 10-year-old girl shot in the back had anything to do with the altercation on Saturday. Police could not say whether the 14-year-old shot is the suspect who allegedly entered Estep’s home.