NEW CARROLLTON, Md. - A 55-year-old Prince George's County man has been arrested and faces multiple charges including rape and child pornography after police say they found images of him sexually abusing a minor under the age of two.

Police say Eladio Alfaro-Sarmiento was arrested Wednesday at his New Carrollton home after they received online tips regarding the distribution, possession and production of child pornography. 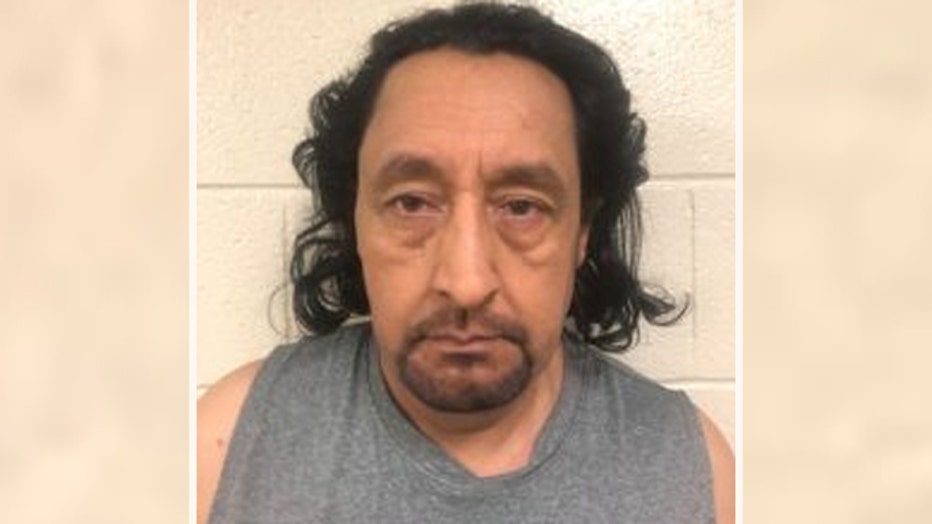 Investigators say images produced by the suspect sexually abusing at least one minor who was under two-years-old provided them with enough information to locate the child to ensure their safety.

He is being held without bail at the Prince George's County Department of Corrections.

Investigators are working to determine if Alfaro-Sarmiento is connected to other victims.