MANASSAS, Va. - A man accused of impersonating a police officer in Manassas has been arrested.

Police say 27-year-old Christopher Morneau was arrested last Wednesday around 6:30 p.m. after a couple reported he approached them in the 9400 block of West Street claiming to be a law enforcement officer. 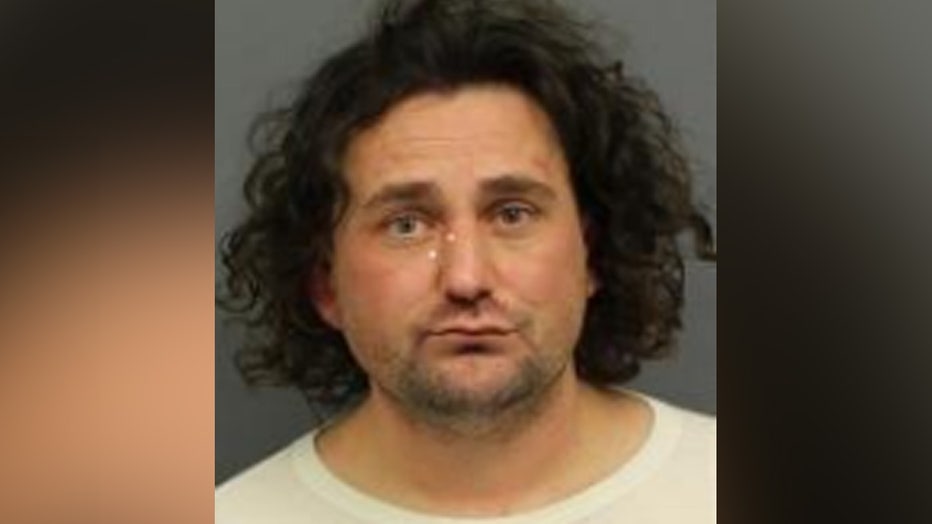 The couple said Morneau asked them questions and displayed a business card belonging to a Manassas City Police Officer.

Officers located Morneau nearby and placed him under arrest. Morneau is also accused of impersonating law enforcement in the Old Town section of the city. He faces multiple charges including impersonating an officer, obstruction of justice and being intoxicated in public.

He is being held on a no bond status. A court date is pending.