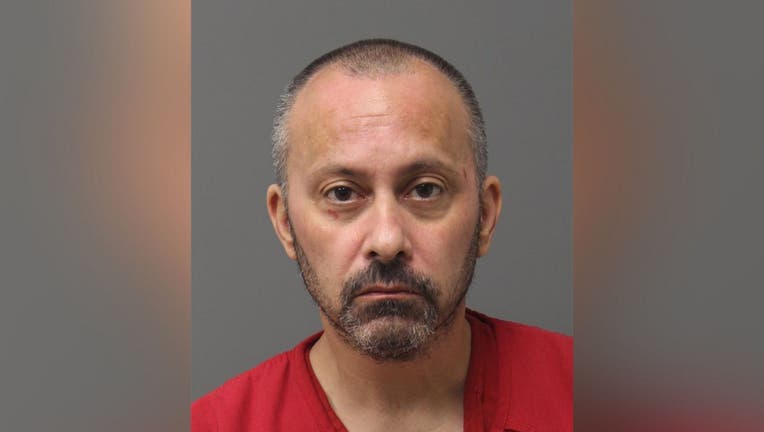 STERLING, Va. - A Loudoun County woman whose husband allegedly struck her with a hammer died a little over a week after the assault.

The sheriff’s office says they are now investigating the case involving 44-year-old Regina Redman-Lollobrigido as a homicide.

49-year-old Peter Lollobrigido was initially charged with attempted murder, aggravated malicious wounding and violation of a protective order after the incident at the Stone Springs Apartments complex in the 42200 block of Glascock Field Drive in Sterling.