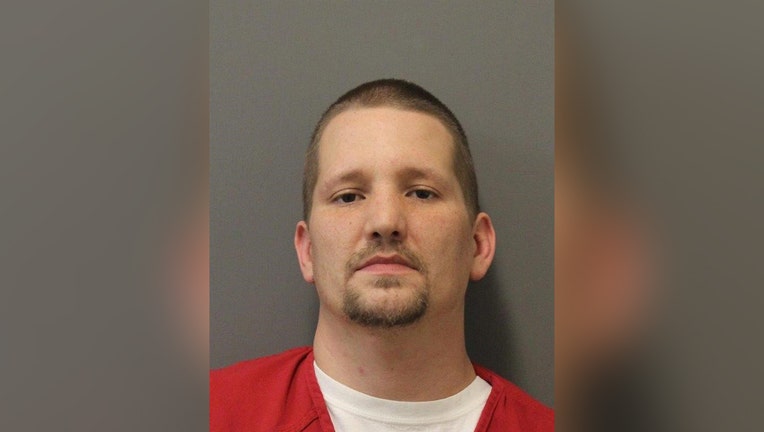 32-year-old Nelson Clark Jr. faces a felony embezzlement charge after stealing packages from a Loudoun County post office. A federal agent shot Clark Dec. 4 after he tried to ram a car into the agent's vehicle.

LOVETTSVILLE, Va. - The U.S. postal worker who was shot outside a Loudoun County post office this month was a package thief who tried to ram his car into a federal agent's vehicle, police say.

Court records filed in Loudoun District Court say 32-year-old Nelson Clark Jr. was under investigation for stealing packages out of a Lovettsville post office when he was confronted by the Special Agent with the Postal Service’s Office of the Inspector General. The documents say Clark was shot once in the arm after crashing his car into the agent's vehicle Dec. 4.

Video footage from the scene showed a sedan in the parking lot with the drivers side door open and the window shattered.

Clark was charged with felony embezzlement Dec. 6 after being taken to a hospital, records show.

He bonded out after appearing in court Dec. 12.

The shooting occurred just after 9 a.m. Dec. 4 in the parking lot of the Post Office on North Church Street in Lovettsville. Police say Clark tried to ram his car into the agent's vehicle while trying to flee the scene.

The Loudoun County Sheriff’s Office said in a press release it is conducting the investigation into the “circumstances of the shooting in coordination with the USPS Office of the Inspector General”.

Police did not disclose the contents of the packages Clark allegedly stole or their estimated value.