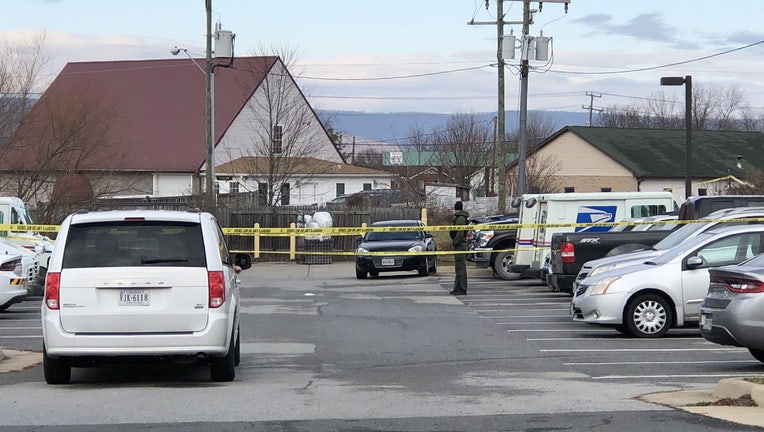 They say the victim – an adult male postal employee – was taken to a local hospital.

They say the victim’s injuries are not life threatening. 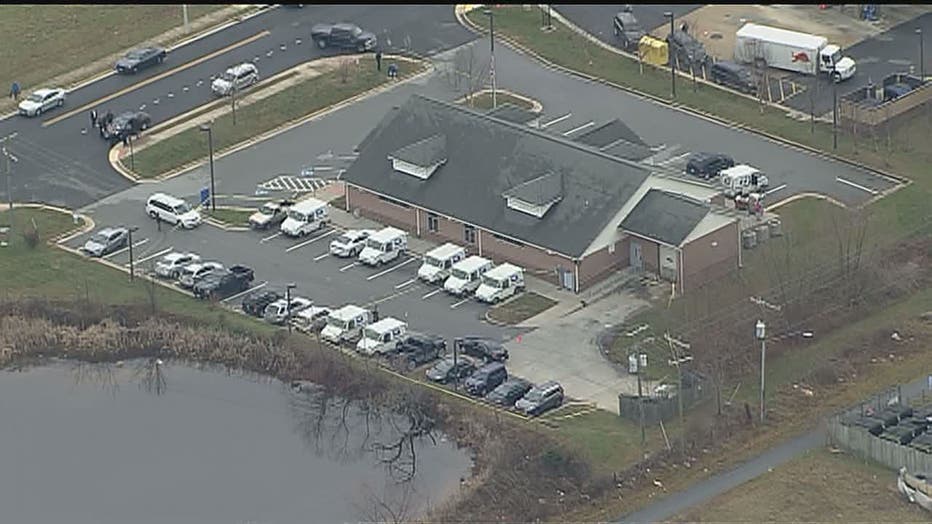 The sheriff’s office has not taken the alleged gunman into custody.

According to the sheriff’s office, a person who they described as a “subject involved in the shooting” remained on the scene.