A little over a year after a Leesburg neighborhood was devastated by flooding for the third time in five years lawmakers are weighing a new solution.

LEESBURG, Va. (FOX 5 DC) - A little over a year after a Leesburg neighborhood was devastated by flooding for the third time in five years lawmakers are weighing a new solution — possibly purchasing 14 homes at a cost of more than $12 million.

The plan came together after the Federal Emergency Management Agency (FEMA) took another look at the Selma Estates located off Route 15 outside of Leesburg — a development of single-family homes that were hit by flooding in 2013, 2015 and 2018.

Ron Brown, who lives on Trongate Court, lost everything in his basement when floodwaters poured in on a rainy August night in 2018. Although the floodwaters caused considerable damage he does not want to move. 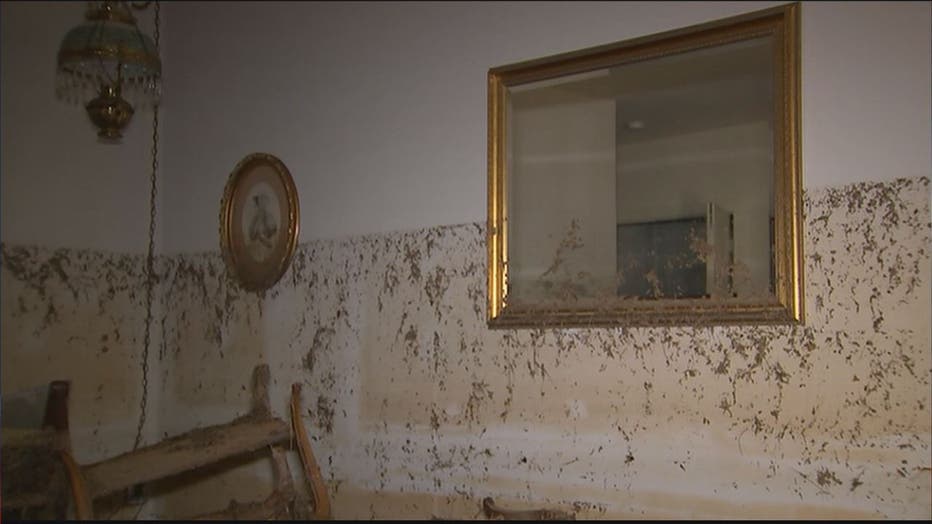 The floodwaters that roared across a berm in August 2018 were so powerful they knocked down two metal fences and flowed directly into the basements of two homes. Brown's and neighbor Chad West who also lost everything.

The floodwaters spilled into the basement where his mother-in-law lived. The water was so powerful it turned over furniture, destroyed antiques, washed away the kitchen and left a watermark several feet high.

It was the second time it happened to West in just three years. After rebuilding in 2015 the floodwaters came back.

Both homeowners say a berm that was built after the 2015 flood directly led to the flooding in 2018.

Now, FEMA has reassessed the area and came to the conclusion the flood plain should be expanded and some of the homes that were built in the Selma Estates should be torn down.

The Loudoun County Board of Supervisors met Tuesday night to discuss a plan that would show 24 properties in a new flood plain boundary. 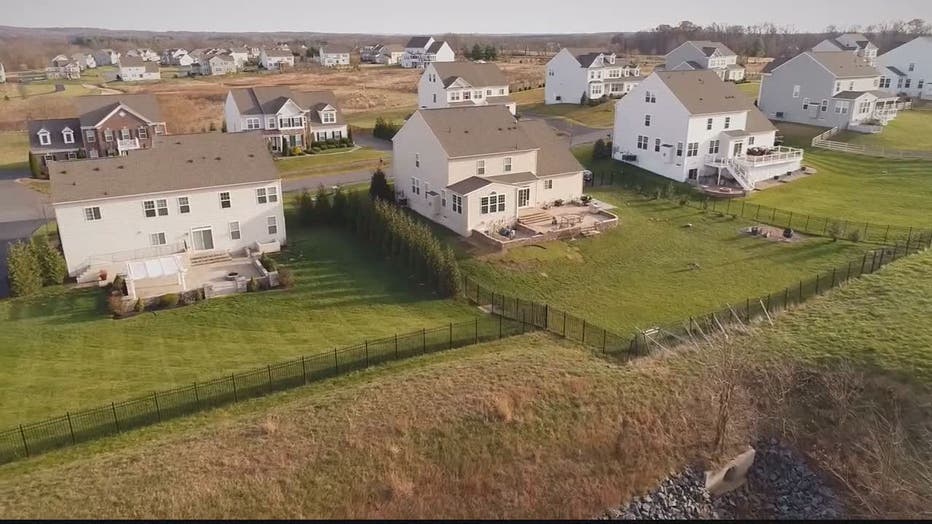 One question Brown says he has never had answered is who authorized the building of the berm behind his property. He says he can find no evidence of any permits being issued by the county.

"I looked at it and I thought it's kind of strange that it just ends there", said Brown pointing to the back of his house. "I can see that it protect that house and possibly his but who would have thought it just redirected the watershed area and increased the velocity of the water because it all ended up here and then dumped in my basement I was never flooded in 2013 or 15".

The flooding has been so devastating to this community one family has already abandoned their property and moved out.