Police are looking for an elderly couple who have been reported missing from the District.

Investigators say they may be driving a Silver 2009 Chevrolet Cobalt with DC tag DH-1680. 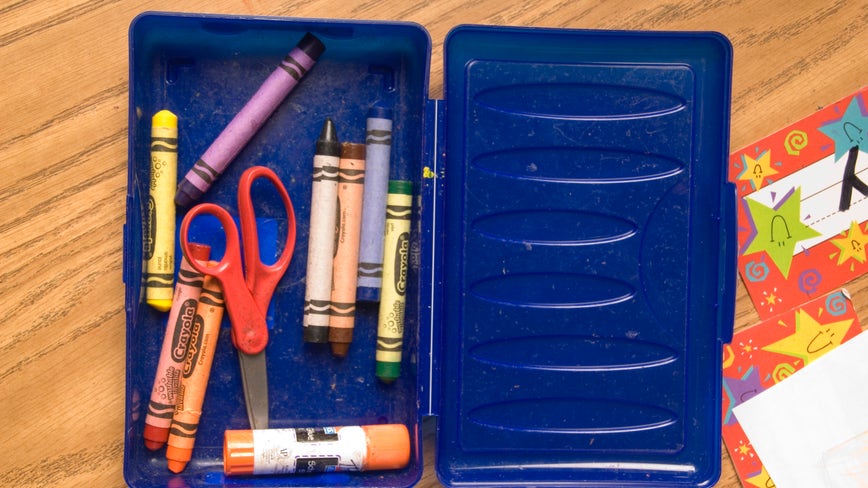