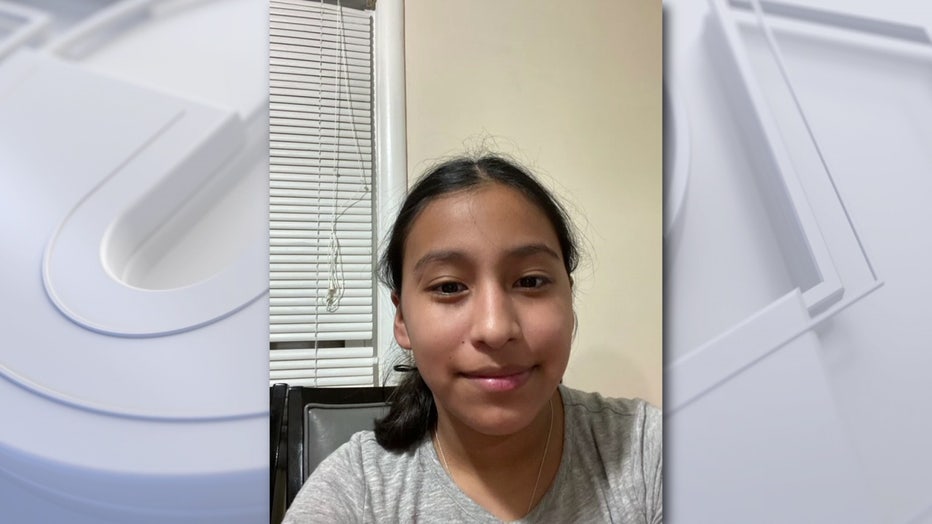 Agapito is 5-feet-tall and 110 pounds. She has black hair and brown eyes and was last seen wearing a black t-shirt, dark joggers and white slip on Vans.

Investigators say she is considered endangered due to her age. Anyone with information is asked to contact authorities at 703-691-2131.