The factory, expected to open in 2025, will feature a carbon-neutral design and will employ more than 1,760 people, according to a news release.

"The LEGO Group’s decision to establish its U.S. manufacturing plant in Virginia shines a global spotlight on the advantages that make the Commonwealth the best business location in the nation, and we look forward to a long and successful partnership with this iconic company," Youngkin said in a statement. 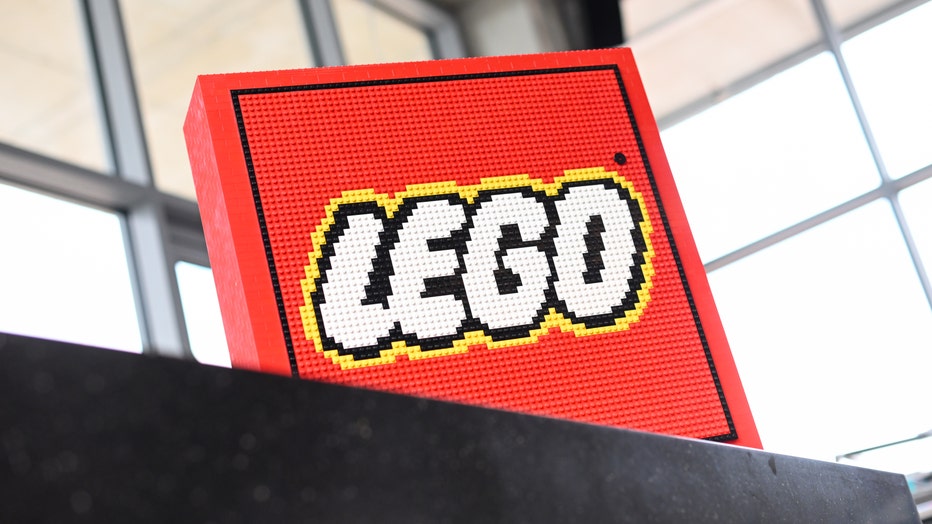 The Virginia factory will be the LEGO Group’s seventh factory globally and the second in the Americas, joining a site in Mexico, according to a company news release. The 1.7 million-square-foot Virginia facility will mold, process and pack LEGO products and ensure they meet the company’s safety and quality requirements.

It will be located in a publicly owned industrial park in Chesterfield County, about 20 miles (32 kilometers) south of Richmond near Interstate 95. All of its day-to-day energy needs will be matched by renewable energy generated by an onsite solar park, the company pledged.

"We were impressed with all that Virginia has to offer, from access to a skilled workforce, support for high-quality manufacturers, and great transport links," Niels Christiansen, CEO of the family-owned company headquartered in Billund, Denmark, said in a statement. "We appreciate support for our ambition to build a carbon-neutral run facility and construct a solar park and are looking forward to building a great team."

The company will be eligible for a range of taxpayer-funded incentives, including a performance-based grant of $56 million and site development improvements subject to legislative approval estimated to cost up to $19 million, a news release said.

Construction is expected to commence this fall and a temporary packaging site will open in an existing building nearby in early 2024, creating up to 500 jobs, according to the company’s news release.