A weekend of shootings has added to the recent increase in violence in the District.

WASHINGTON - A weekend of shootings has added to the recent increase in violence in the District. 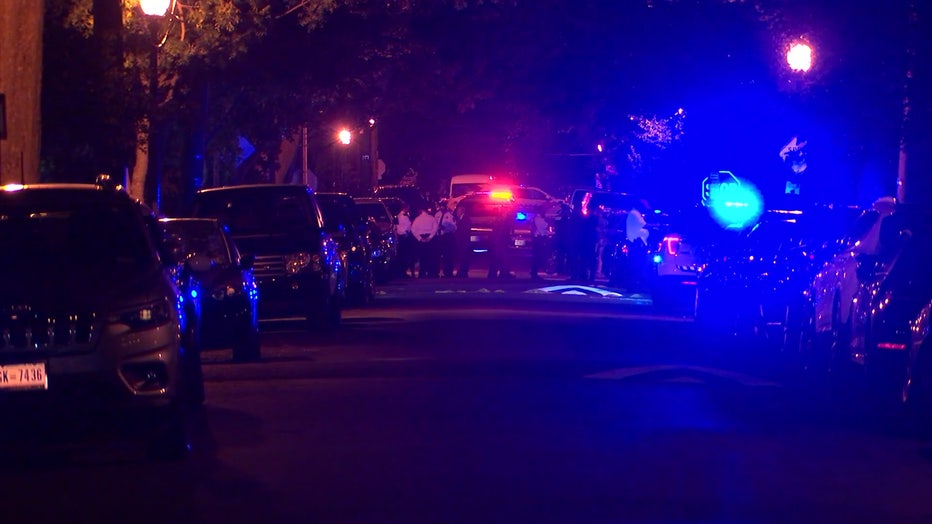 The incident happened Saturday night in Brightwood Park. Officers say three people were killed and three other were hospitalized. Umeh says this incident was the thirteenth mass shooting in D.C. this year.

"We're heartbroken to learn the passing of Donnetta Dyson who was a patient services assistant working in the OR. Donnetta worked tirelessly serving our patients and the community. We send our heartfelt condolences to Donnetta’s family and friends," said MedStar Washington in a statement. 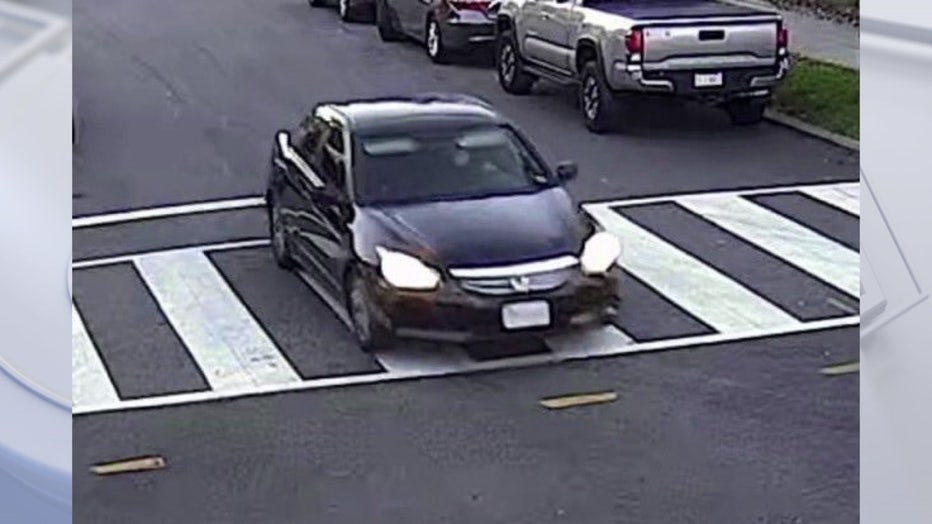 On Sunday, a woman was shot while driving her vehicle in the 6000 block of Eastern Avenue in the Northeast. The victim then drove into Prince George's County, where she crashed. Police say the woman was conscious and breathing while being taken to a hospital. 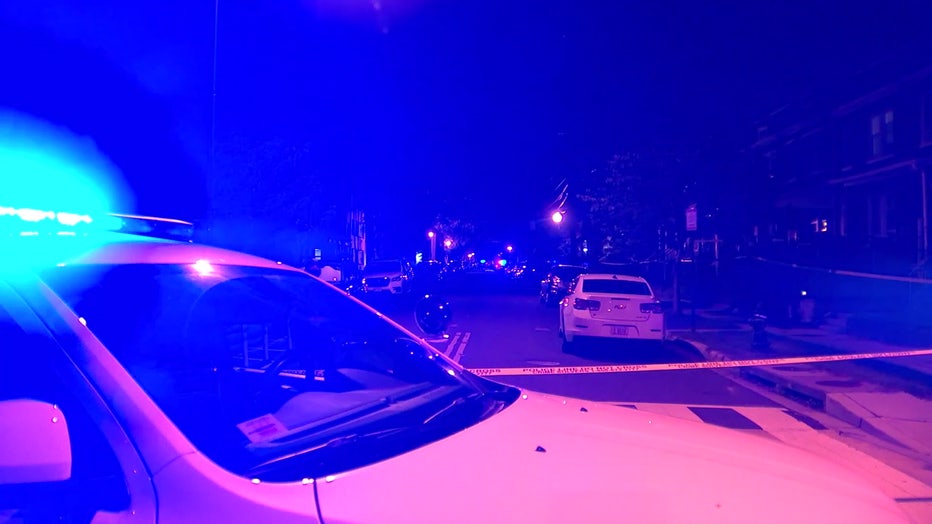 Police are also investigating a deadly shooting that happened Sunday around 7 p.m. in the 600 block of Morton Street in the Northwest.

All of the shootings are under investigation at this time.