The local Lakers AAU travel team based in Prince George's County reacted to the loss of NBA legend Kobe Bryant.

GLENN DALE, Md. (FOX 5 DC) - Most of the players on the T.J. Lakers travel basketball team based in Prince George's County know Kobe Bryant from watching clips of his games on YouTube. That's because they're just 10 and 11 years old.

The players' parents and coaches struggled to have conversations about the magnitude of Bryant's death on the basketball world, but over time have taught them about Bryant's impact on the game.

Practice Monday at the Glenn Dale Recreation Center began with a prayer for Bryant, his daughter and the families of the seven other victims of the Sunday helicopter crash. 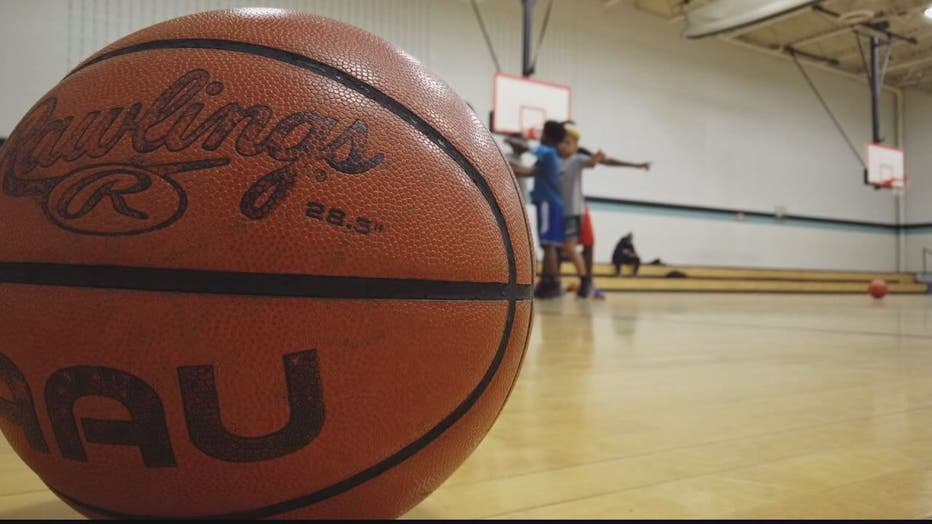 Lewis Crumb watched from the stands as his two young sons ran drills up and down the court.

"I shedded a tear. It touches home in a lot of ways just because you know I'm 36 and I've kind of seen [Bryant] his whole career play. Both of my sons one wears 8 and the other wears 24 for this team," said Crumb.

The players say their work ethic is inspired by Byrant.

"[I'll] keep praying for his family every day and keep watching YouTube highlights from him," said Kennedy. 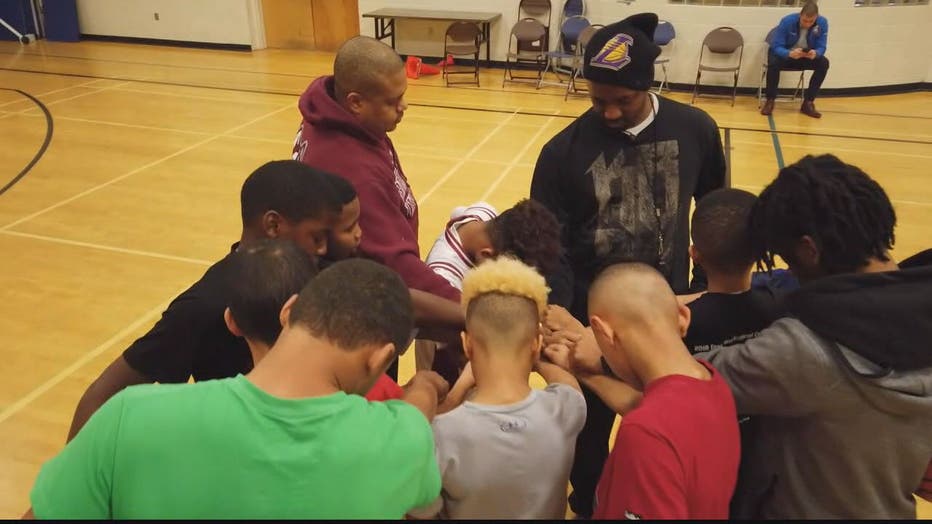