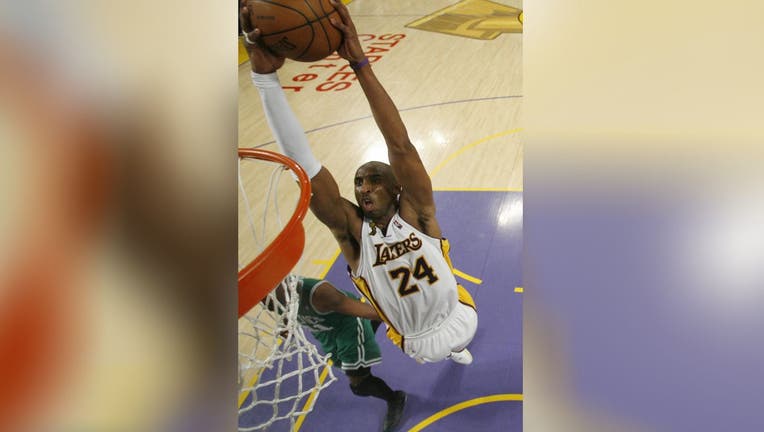 The five-time NBA champion wore the jersey during Game 5 of the 2008 finals – the year he earned the league’s MVP award.
Bryant’s jersey will be on view next to a pair of LeBron James 15 “Equality” sneakers by Nike.

Widely considered one of the game’s greatest ever, Bryant was 41 when his life tragically ended in a helicopter crash in California in January.

His daughter, Gianna, and seven other people were killed in the crash.

The museum is open Wednesdays through Sundays 11 a.m.–4 p.m. To protect visitors’ and staff’s health, the museum limits the number of passes to 1,100 per day.

You can obtain a timed-entry pass by clicking here.