WASHINGTON - The king of Saudi Arabia made a royal entrance when he arrived in D.C. to meet with President Barack Obama.

After their arrival, the king and his entourage made their way to the Four Seasons where they booked every room! Guests at the hotel were forced to switch hotels after the king rented every room on every floor. Reports say he even brought his own luxury furnishings to the hotel, including red carpets and gold decorations.

According to Politico, when the king traveled to the French Riviera for eight days last month, he brought with him a delegation of 1,000 people and had a popular beach closed for his privacy.

King Salman and President Obama met face-to-face for the first time since the 79-year-old king assumed the throne earlier this year when his half-brother died.

Their discussions involved a functioning government in Yemen and the Iran nuclear deal. 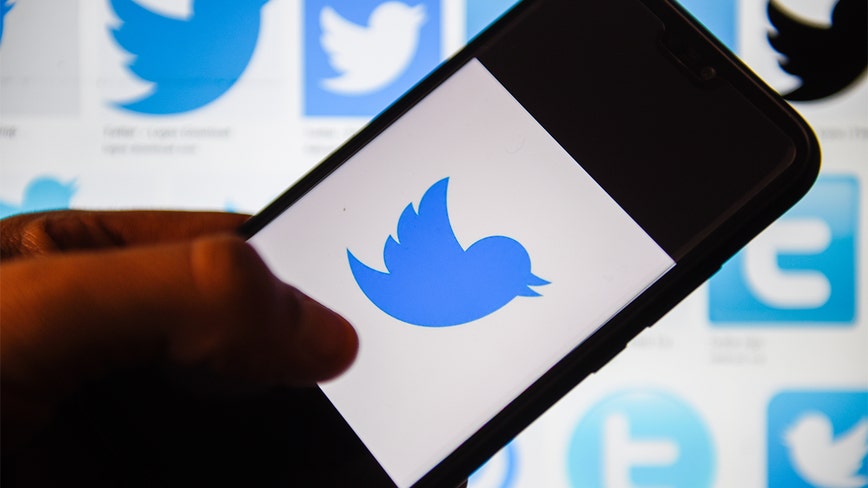 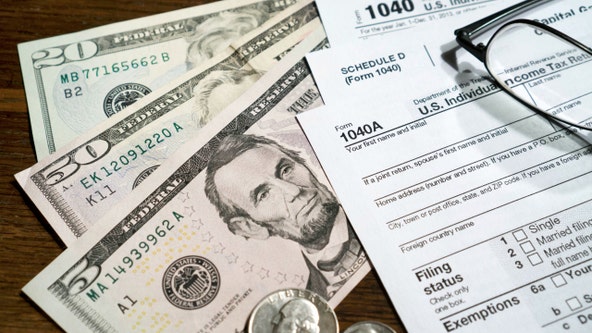