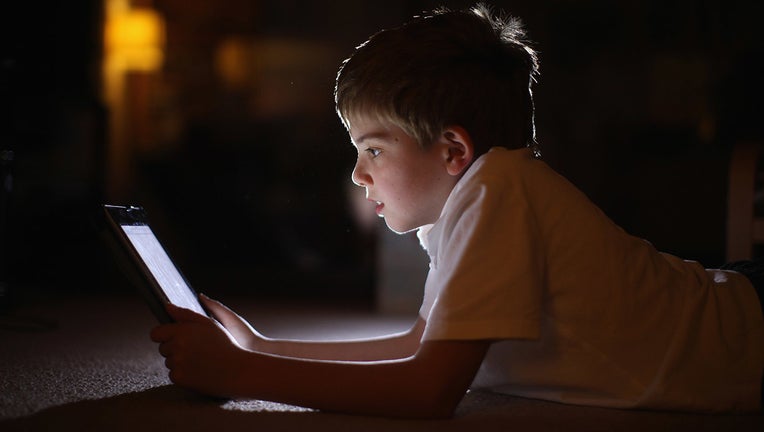 TAMPA, Fla. (FOX 13) - Children aren't spending enough time being active, and that's bad for their health, according to new recommendations from the World Health Organization.

For the first time, WHO released guidelines for parents when it comes to screen time. For infants less than the age of one, health experts recommend physical activity several times a day, and for them not to be restrained in a high chair or carrier for longer than one hour at a time.

When the organization released their recommendations Wednesday, they acknowledged that not all screen time is bad, but it can start some bad habits. Improving physical activity and reducing time spent sitting in front of TVs or computers, improves overall well-being and prevents childhood obesity.

Instead of screen time, caregivers should focus on activities like reading or puzzles are important for early childhood development.

Nearly 80 percent of adolescents aren't physically active enough, and WHO said over five million deaths each year, across all age groups, can be attributed to people failing to meet current physical activity recommendations.