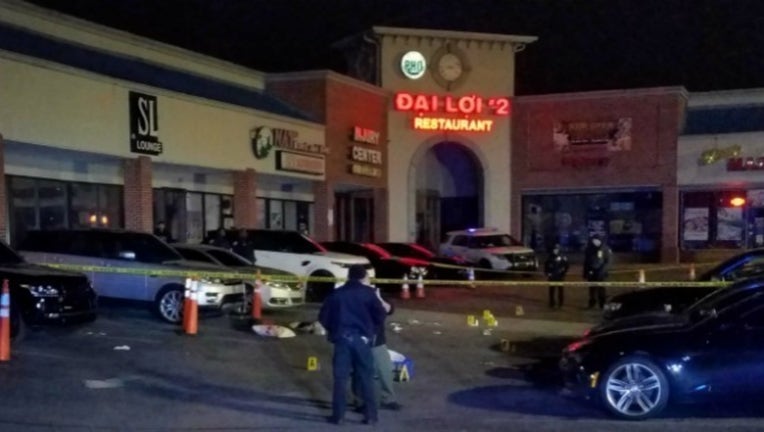 ATLANTA (FOX 5 DC) - Suitland native and Kevin Durant's "adopted brother" Cliff Dixon was shot and killed outside of an Atlanta-area nightclub, according to reports.

The former Western Kentucky basketball player was celebrating his 32nd birthday when he was shot outside of a strip mall in Chamblee, Ga., early Thursday morning, according to BET.

He was initially taken to the hospital in critical condition, but later died.

Police responded to the scene around 1 a.m.

The shooter reportedly escaped on foot.

This is a breaking news report - we will have additional details shortly.