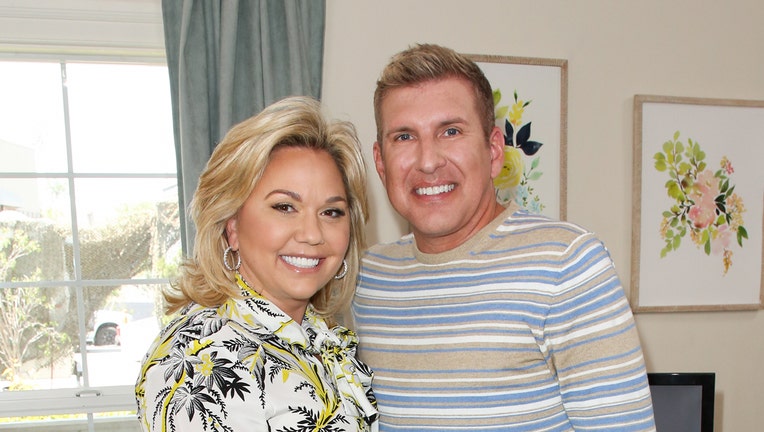 U.S. Attorney Byung J. "BJay" Pak said the 12-count indictment was issued Tuesday against the "Chrisley Knows Best" stars. Pak said from at least 2007 to around 2012, the couple "conspired to defraud numerous banks" by giving the banks false information and faked bank statements while applying for loans.

The show on USA has followed the Chrisleys' tight-knit family for seven seasons. The family moved to the Nashville area a few years ago, but the criminal charges stem from when they lived in Atlanta's northern suburbs.

“Todd and Julie Chrisley are charged not only with defrauding a number of banks by fraudulently obtaining millions of dollars in loans, but also with allegedly cheating taxpayers by actively evading paying federal taxes on the money they earned,” said U.S. Attorney Byung J. “BJay” Pak. “Celebrities face the same justice that everyone does.  These are serious federal charges and they will have their day in court.”

Pak said that the Christleys and their Roswell, Georgia-based accountant Peter Tarantino allegedly tried to obstruct the efforts of the IRS to examine their taxes by "hiding income, lying to third parties about their tax returns, and – in Tarantino's case – lying to FBI and IRS-CI Special Agents."

Chrisley wrote in a lengthy Instagram post on Monday that he and his wife had done nothing wrong.