ORLANDO, Fla. (AP) - ORLANDO, Fla. (AP) -- A judge in southern California has dismissed a securities fraud lawsuit brought by investors in SeaWorld Entertainment, Inc. who claimed company officials misled them about the impact of the documentary "Blackfish" on the company's financial performance and attendance at its parks.

The lawsuit was brought by pension retirement programs for Arkansas state workers and Danish workers on behalf of all investors who had purchased shares in the company after its initial public offering April 2013 until August 2014.

The documentary chronicled the life of SeaWorld's killer whale, "Tilikum," who has been linked to the deaths of three people, including SeaWorld trainer Dawn Brancheau. The film suggested that captivity provokes mental distress and violent behavior in the enormous marine mammals. Attendance declined after the film's release.

"As currently pleaded, plaintiffs' attendance allegations are insufficient to demonstrate that a material misrepresentation or omission regarding Blackfish caused attendance to decline at all SeaWorld Entertainment parks," the judge wrote in his March 31 order.

SeaWorld doesn't typically comment on pending litigation, "but we are pleased with the Court's decision to dismiss the case at this stage," said SeaWorld spokeswoman Aimee Jeansonne Becka.

The investors claimed in their lawsuit that materials SeaWorld filed with the U.S. Securities and Exchange Commission before its initial public offering in April 2013 were false since they failed to acknowledge the allegations made in the documentary. They also said that then-CEO James Atchison and other SeaWorld executives made false statements when they attributed quarter-to-quarter attendance declines to bad weather, a new pricing strategy and changes on the calendar for spring break and Easter, instead of blaming "Blackfish." The investors said competitors Universal Studios and Disney faced similar challenges and saw attendance increases.

But the judge said SeaWorld can't be compared to the other theme parks companies since their parks are in different cities, and that weather may affect SeaWorld more than the other parks because animals are involved. The Disney and Universal parks also had new, high-profile expansions which SeaWorld lacked, he said.

In the past year and a half, several of SeaWorld's top executives named in the lawsuit, including Atchison, have left the company. 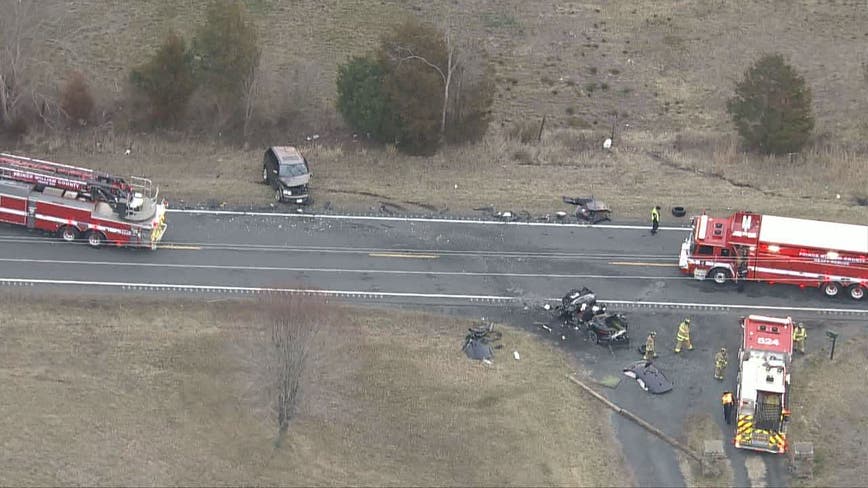 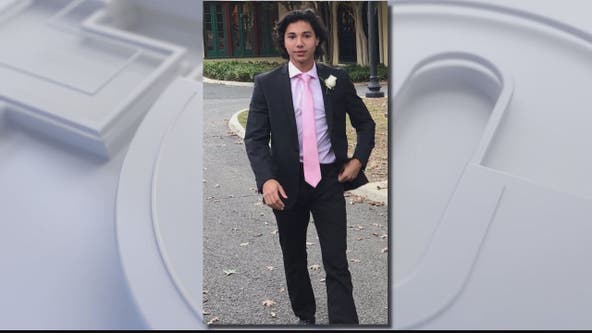